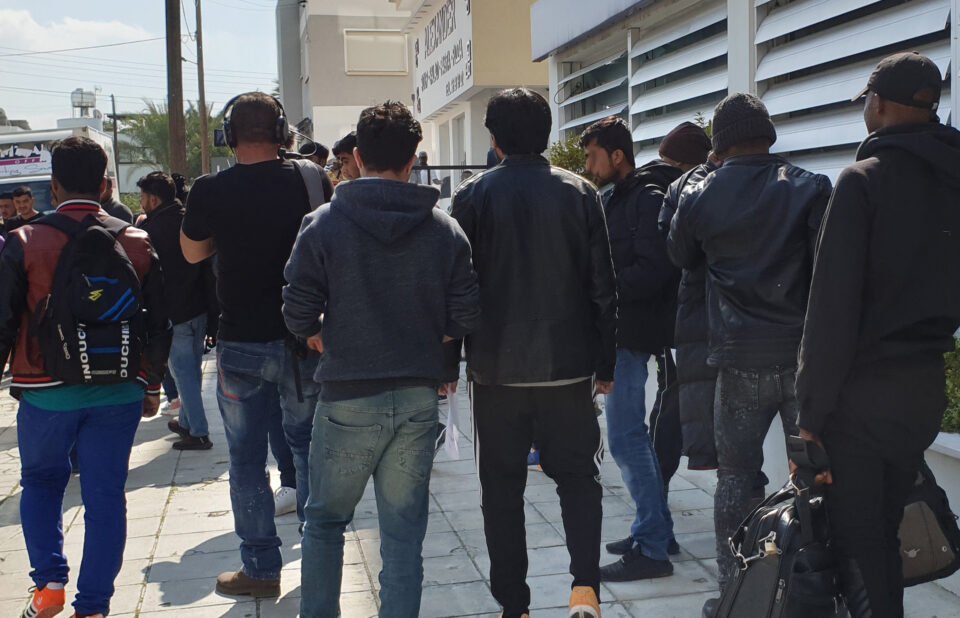 A new EU-funded project has been launched in Cyprus to facilitate the integration of migrants in a range of areas including participation, education, cultural and social life, urban planning, business, access to the labour market, anti-discrimination and multilingualism.

Entitled “Building structures for intercultural integration in Cyprus”, the two-year project is being implemented by the Council of Europe and the European Commission’s Directorate General for Structural Reform Support in partnership with the Interior Ministry.

As the EU country with the highest number of arriving migrants per capita, Cyprus faces the challenge of trying to ensure the successful inclusion of non-EU nationals already here while simultaneously enabling the integration of new migrants.

The project will support the Republic in implementing its National Action Plan on the Integration of Third-Country Nationals 2020-2022, by empowering local authorities, NGOs, and migrant organisations to be part of the integration process.

The Council of Europe’s Intercultural Cities programme offers conceptual, analytical and policymaking tools to address the challenges of migrant integration, in particular related to building trust, fostering community cohesion and managing diversity as a resource.

The project will build upon significant and positive changes which have resulted from the implementation of the Intercultural Cities programme in Limassol since 2010, such as the creation of an Intercultural Council and the city’s first Intercultural Strategy.

Five regional integration networks will be established based around the cities of Paralimni, Larnaca, Limassol, Nicosia, and Paphos. These will include local authorities and officials, NGOs, public organisations and agencies (welfare, employment, education, culture, sport, safety, urbanism etc.), migrant groups and organisations, professionals and private organisations.

These networks will play a key role in implementing the project’s activities, which are: