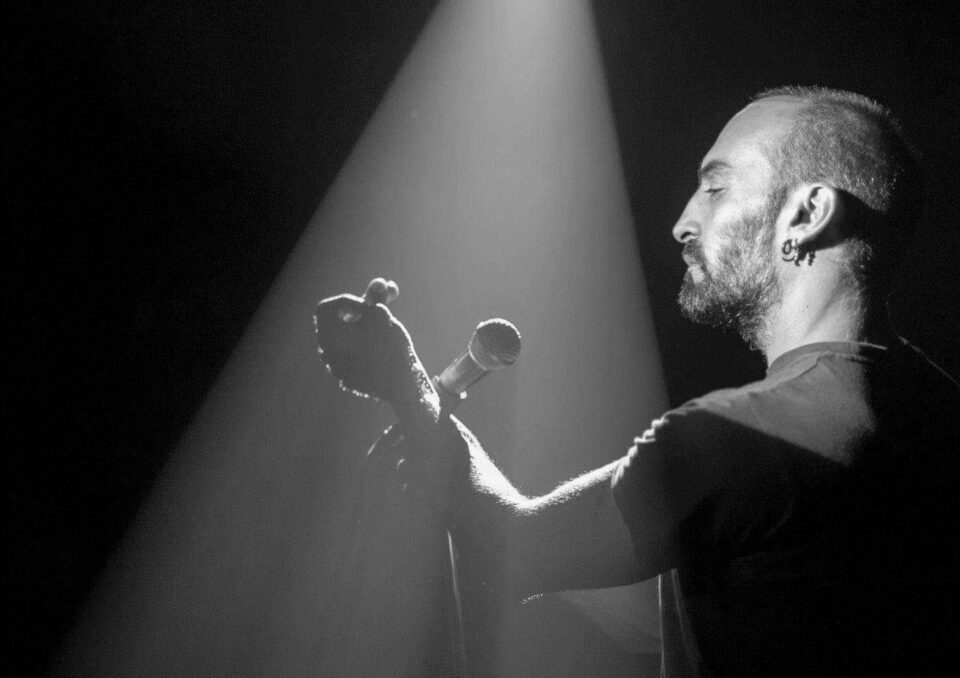 Two evenings of musical theatre are coming up in a few days. Hummingbird Music Theatre with a cast of 38 actors, musicians, presenters and children are putting on a show filled with the very best of musicals, sure to get audiences singing along. Curtain Up on June 28 and 29 celebrates the opening of theatres around the world by taking the stage and filling the Russian Cultural Centre once more.

With medleys and popular acting scenes from some of the most adored musicals such as The Sound of Music, Annie, Mamma Mia, Mary Poppins and more, Curtain Up is set to be an uplifting performance.

“I really hope that this will be an evening of unashamed escapism from the very odd sci-fi film that we’ve all been unwillingly starring in for the past 18 months or so,” says director Theano Zivanari. “It will be filled with the feel-good factor. We just want to put a smile on everybody’s faces and raise the roof and the spirits.”

Besides the timeless musical theatre pieces that everyone is bound to know, what is really impressive about Curtain Up is its dynamic cast members. A mixture of young performers aged six to 18 as well as adults make up the cast along with some very special guests. The frontman of pop-rock band Fuse, Francois Micheletto, will be opening the show.”

Francois’ bandmate Louis Syrimis is taking on the Jack Black role from School of Rock in Andrew Lloyd Webber’s musical version playing live electric guitar “and as you can imagine the children are really excited about that,” Theano smiles.

Italian-Cypriot professional tenor Teodoro DeCastillo from Larnaca will also take the stage portraying the iconic role of Jean Valjean in Les Miserables while Andreas Iacovides, CyBC’s Classical Radio presenter will play the Phantom of the Opera.

Pre-purchasing for both nights is necessary and can be done at www.soldoutticketbox.com/curtain-up

“Even if you don’t think musicals are your thing, I feel quite confident in saying that there is probably a little something for everyone in this and for sure it will be two hours away from all the current weirdness and doom and gloom and you’re guaranteed to smile for than a few times!”