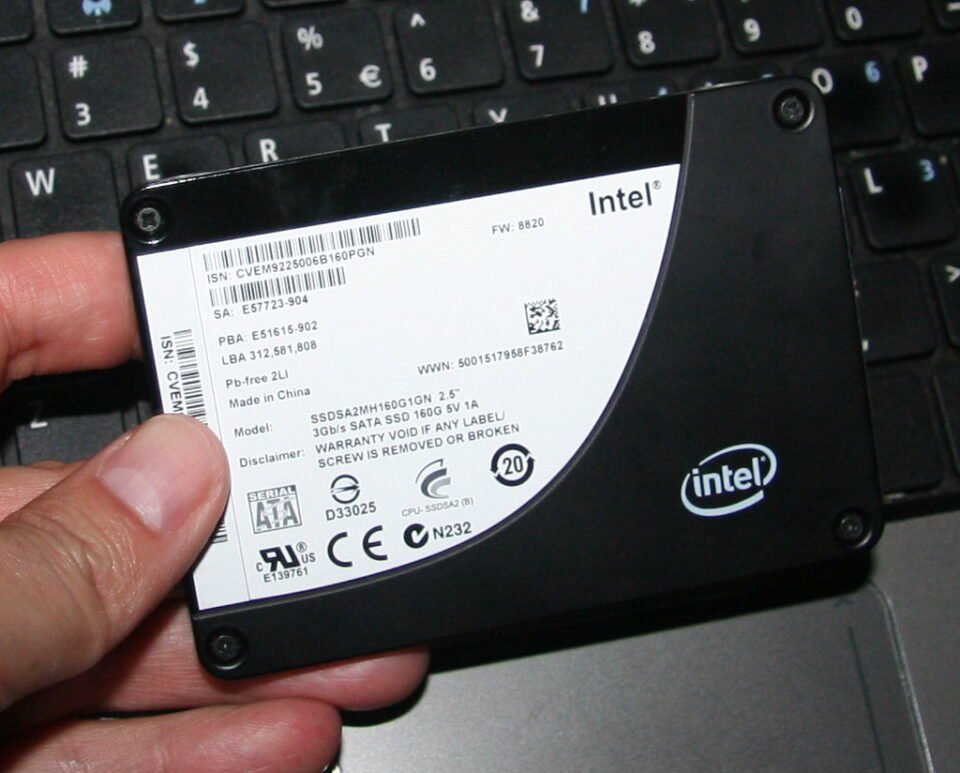 An SSD drive from Intel

Chia, a newcomer into the cryptocurrency market, has tried to differentiate itself from Bitcoin by flaunting its green credentials. But what exactly is Chia and what are the ramifications of its launch?

But is this statement true? To determine this we need to look at two main things. The energy usage for mining the coin, as well as the components required to use it.

In pure electricity terms, Chia is considerably more eco-friendly, since it uses roughly 104 times less electricity when comparing its overall network with that of Bitcoin.

Similarly, while the entire Ethereum network consumes roughly one-third of Bitcoin’s total electricity consumption, at the time of writing, it still consumes a similar amount of electricity as the whole of Singapore, while at the same time creating a carbon footprint comparable to that of the entire country of Jordan.

However, that doesn’t tell the full story. Since the Chia network is still in its nascent stages and has not seen the vast, worldwide adoption of bitcoin and Ethereum, comparing total electricity figures is somewhat misleading.

For a more accurate estimate, we need to look at how much it wears on the computers used to mine coins. This process is called ‘plotting’ when it comes to Chia. “Plotting is the process of creating plot files that are later harvested as part of the Chia farming process,” Chia Explorer explains.

Moreover, the true environmental damage that Chia creates is less so in pure electricity terms as it is in terms of metals and precious minerals.

Due to Chia’s use of hard disc space for its plotting process, there has been an insatiable demand for hard drives, creating shortages and driving their prices up. This phenomenon mirrors the effect that bitcoin and other cryptocurrencies have had on the graphics card market, where top-tier graphics cards became scarce and thus rose in price.

However, things get even worse when you see how these hard drives are being used to create the Chia coins.

The insanely rapid pace at which hard drives are being made unusable has even caused manufacturers to void hard drive warranties for people who have used them for Chia mining.

Cohen has denied the effect of Chia on hard drives before then shifting the blame to miners who use regular SSDs available to the average consumer. However, this contradicts Chia’s own statements that Chia plotting can be run on regular laptops and smartphones.

Watershed US UFO report does not rule out extraterrestrial origin