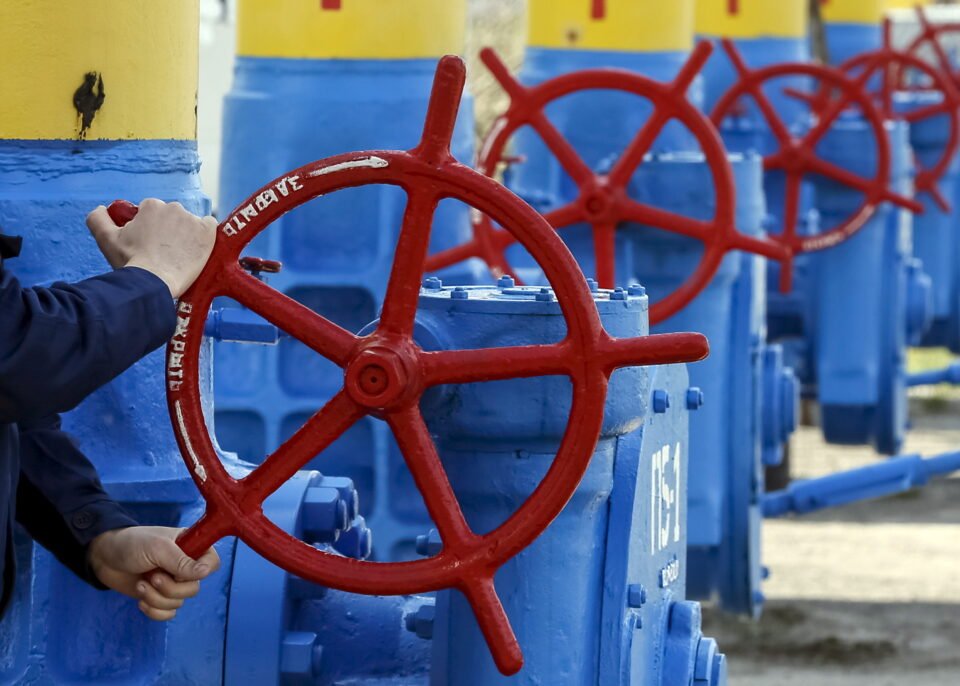 It is ironic that at a time when natural gas is under existential attack in Europe, high prices are conspiring with those aiming for its demise.

Even though such high prices are a temporary phenomenon, they are encouraging and hastening the switch to renewables.

High gas prices in Europe are partly as a result of Gazprom’s plan to switch gas supplies – currently through Ukraine – to the Nord Stream 2 pipeline. In order to apply pressure on EU authorities to approve Nord Stream 2, Gazprom is sticking strictly to its contractual obligations and is not supplying the top-up quantities of gas Europe estimates to need during the 2021 winter, thus pushing prices up.

In the meanwhile, EU’s proposed Taxonomy regulation, that aims to provide clarity to investors and financial markets on what are considered to be sustainable projects – particularly those related to climate change – has been facing delays. Its exclusion of funding of all fossil fuel infrastructure projects, including gas, has been meeting fierce debate.

However, a compromise was reached on June 11 between countries supporting the proposal and those objecting to the exclusion of all natural gas projects. In a debate on the Trans-European Networks for Energy (TEN-E) Regulation – which defines the projects to be included in the ‘Projects of Common Interest’ (PCI) scheme – EU energy ministers agreed to end support for new fossil oil and gas projects, but also allow a transitional period till end-2027 for conversion of some, selected, gas infrastructure to hydrogen.

This means that during transition funding could be made available for infrastructure projects for the supply and trade of hydrogen, which would also include existing assets converted from gas.

The European Council, though, made it clear that the transitional period should not mean an extension of the lifetime of gas assets. It said “selected projects shall demonstrate how, by the end of this transitional period, these assets will cease to be natural gas assets and become dedicated hydrogen assets.”

The agreement also included exceptions for Cyprus and Malta, which are still not interconnected to the trans-European gas network. “Projects under development or planning that have been granted PCI status under the previous regulation will maintain their status until the interconnection is complete.” Provided of course that such projects find buyers for the natural gas they will transport and secure the required investments. And there lies the challenge.

However, these exceptions – facilitating some natural gas projects during the transitional period – are quite limited. Once approved, the new Taxonomy means that natural gas projects will be largely excluded from future funding within the EU. And even those exempted must convert to hydrogen by the end of 2027.

These compromises need to be approved by the European Parliament – probably in December – that might still make substantial changes, particularly as it asked last July for projects on the PCI list to be aligned with Europe’s climate targets. Activists are urging MEPs to fix cross-border project rules and end natural gas-funding.

Whatever the final compromise is, future consumption of natural gas in Europe will be declining. A recent report released by the EC states that in order to achieve its emission reduction targets, natural gas utilisation in Europe needs to drop by about 32-37 per cent by 2030, on the way to elimination by 2050.

This means that any new gas infrastructure runs the risk of becoming a stranded asset, making funding of such projects that much more challenging. The EU stated that it already has enough gas infrastructure to safeguard the security of supply.

This is also supported by the International Energy Agency (IEA) that stated in May that a total transformation of energy systems would be needed to reach net-zero emissions by 2050, including ceasing all investment in new fossil-fuel projects after 2025 – including natural gas.

The debate will continue, but at best the EU will agree to prolong funding of only a limited number of, selected, gas projects over the next few years.

The EU’s executive vice-president Frans Timmermans said in March that there was only a “marginal” role for unabated fossil gas during the energy transition and that fossil gas had no “viable future” in Europe.

It may also include proposals for new gas decarbonisation measures. In support of the ‘Fit-for-55’ package, there are advanced discussions to introduce policies extending the EU ‘Emissions Trading System’ (ETS) to buildings, road transport and the maritime sector.

In this context, the price of carbon emissions is becoming increasingly important for the electricity sector and beyond. It is now over €50/tonne and it is expected to reach €90-€100/tonne by 2030. In comparison, the average price in 2020 was about €26/tonne. This has been quite instrumental in forcing the speed of switching to clean electricity, at the expense of fossil fuels. Tightening the ETS and extending it to buildings, transport and the maritime sector is expected to have an even bigger effect, by making emissions too expensive for the polluters – thus helping Europe achieve its 55 per cent target.

This will leave Cyprus with no option but to switch to clean energy far faster and far deeper than has been assumed so far. Not doing so will incur penalties far higher than experienced so far. Cyprus paid about €85million in 2020 under the current version of the EU ETS. This will double in 2021 and quadruple by 2030, with concomitant impact on the price of electricity. Extending ETS to buildings, transport and maritime will have far more serious consequences. The only option to mitigate against this is to maximise adoption of clean energy, much the same as Greece is already doing.

EU’s priority is not to collect penalties from polluters, but to stop polluters from polluting. The message from the EU is that the future is not in gas, but in clean energy. This should become our priority too – not just in words but in practice. And in the process of doing so, bring the cost of energy to Cypriot consumers and industry down.

Dr Charles Ellinas, @CharlesEllinas, is senior fellow at the Global Energy Centre of the Atlantic Council