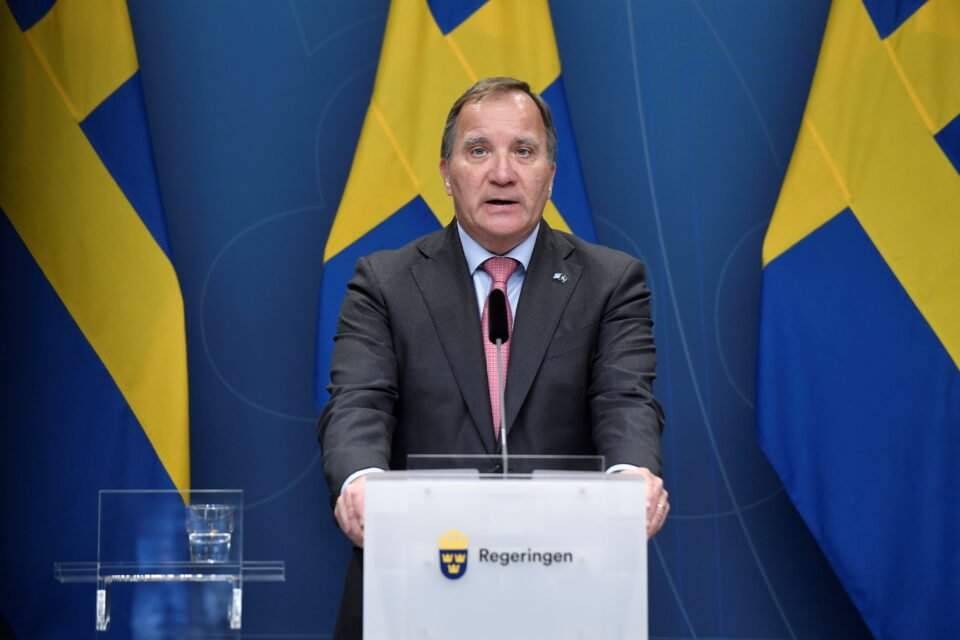 Swedish Prime Minister Stefan Lofven resigned on Monday, handing the speaker of its split parliament the task of finding a new government to deal with the continuing COVID-19 pandemic.

Lofven had faced a deadline of midnight on Monday to either step down or call a snap election after losing a June 21 confidence vote when the Left Party withdrew its support.

“I have requested to be dismissed as prime minister,” Lofven told a news conference, admitting defeat in his efforts to find fresh support from lawmakers that might have secured his reappointment.

“It is the most difficult political decision I have ever taken.”

Speaker Andreas Norlen will now have up to four attempts to find a new prime minister with enough backing from parliament. If he fails, a snap election must be called.

Any new administration will be a short one, as regular polls must be held in September 2022.

“With one year left until the election, and an ongoing pandemic, a snap election is not the best thing for Sweden,” Social Democrat leader Lofven said on Monday.

“We can’t use our time for political games.”

Sweden hopes to lift mostly voluntary COVID-19 restrictions after the summer as infections have been falling.

Nicholas Aylott, Associate Professor of political science at Sodertorn University, said Lofven could probably return as prime minister with support from the Left and Centre parties. But a government would only be viable if he can get them to agree on a budget.

“Lofven is surely confident that he’ll cobble together the 175 votes that he needs,” he said. “Getting the Left and Centre parties behind the same budget will be tricky, but some fudge could be found.”

Lofven, a former union boss and welder, had headed a fragile minority coalition with the Greens since 2018, relying on support from the Centre, Liberals and Left Party to keep power.

His mismatched government is a result of the rise of the Sweden Democrats, a party with roots in the far-right which is now the third-biggest in parliament.

The centre-right split over whether to seek a political accord with them after the 2018 elections, with the Centre and Liberals choosing to support their former rivals instead of giving the Sweden Democrats a chance to influence policy.

The Liberals have switched sides again and the centre-left and centre-right blocs are now evenly balanced in parliament.

Last week’s confidence vote had triggered frenzied talks across the political spectrum as both blocs tried to line up enough support to form a government.

It took Lofven four months to form a government after 2018’s inconclusive election and the speaker’s job looks like being just as tough.

Moscow cafes turn away the unvaccinated as Covid cases surge