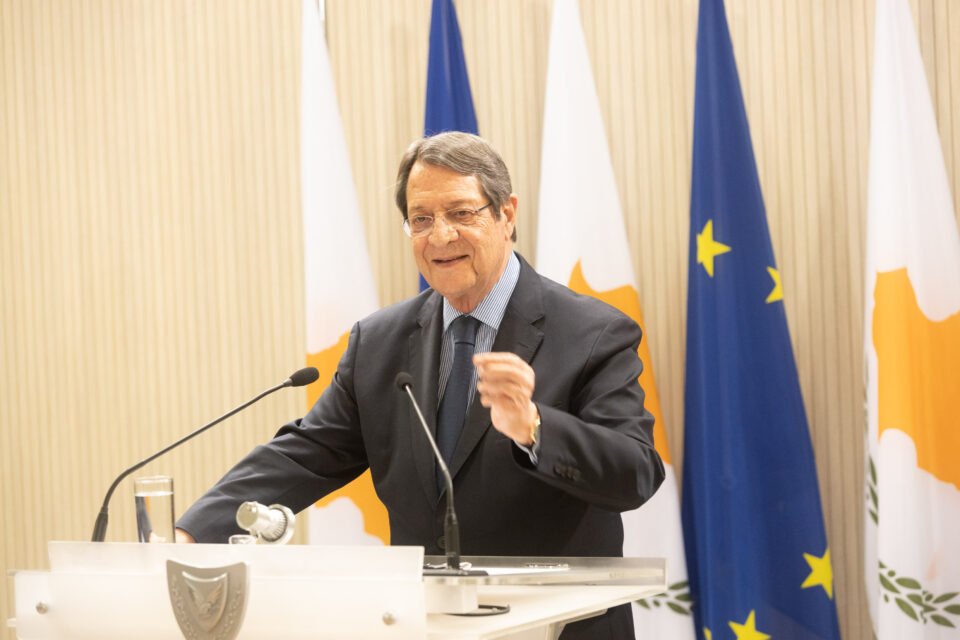 Greek Cypriot negotiator Andreas Mavroyiannis said on Tuesday he was very concerned about developments in Varosha and called for immediate action before it is too late.

Referring to the issue of Famagusta, Mavroyiannis said that this was “perhaps the final phase of the complete destruction of prospects and the solution and reunification of the country.”

He was speaking at the presentation of a policy paper on the Cyprus problem after the five-party summit written by Professor Andreas Theophanous, president of the University of Nicosia’s Cyprus Center for European and International Affairs.

“I am very worried that if something does not happen yesterday, very soon, it will be too late for both Famagusta and our occupied areas, and for the solution of the Cyprus problem,” Mavroyiannis said.

Turkey and the Turkish Cypriot leadership are promoting the opening of the fenced area of Varosha in occupied Famagusta. Turkish Cypriot leader Ersin Tatar said last week that Greek Cypriot refugees with properties in Varosha could seek remedy through the immovable property commission set up by Turkey in the north.

There’s also great anticipation of possible announcements by Turkish President Recep Tayyip Erdogan on his visit to the north on July 20.

Replying to a question about what Erdogan was planning on doing during his visit to the north President Nicos Anastasiades on Monday evening said he had no information but warned that “any illegal activity will have repercussions.”

Anastasiades also referred to the UN suggestion to introduce a new term to describe the two sides on the island of ‘self-governed regions,’ in a bid to satisfy the Turkish Cypriot side that has been calling for recognition of its sovereignty.

Anastasiades noted that “all possible references have been noted as negative.”

He said that this information has been conveyed to UN Secretary-General Antonio Guterres and his special envoy Jane Holl Lute.

He said that such a reference “would be unfortunate and unacceptable.”

The Turkish Cypriot side has also rejected the UN idea.

According to Turkish Cypriot media, ‘foreign minister’ Tahsin Ertugruloglu said on Monday by using the term ‘self-governed regions’ the UN are playing with words.

Ertugruloglu described it as deception and said the UN would be mistaken to think that it could appease the Turkish Cypriot side with such word games.

He added that the Turkish Cypriot side will not give up on its demands of sovereign equality and equal international status. He said that ultimately the self-administered areas would still fall under the Republic of Cyprus.

Mavroyiannis said that what Turkey and Tatar are seeking, as their priority, are not two separate states in Cyprus but two entities, which jointly set some specific responsibilities and especially issues of external representation and representation in the EU. That way, he said, on the one hand they have their independence, and on the other hand Turkey can control the whole of Cyprus and have a say in the EU.

After Tatar’s election as Turkish Cypriot leader, Mavroyiannis said, the Turkish side spoke about two states and then tried to present as a concession that they would settle for sovereign equality.

“This, in fact, is a deterioration of the concept of the two states,” Mavroyiannis said, as what Tatar and Turkey are seeking was a formation that will jointly handle some very specific responsibilities and which, when it collapses, “will leave us all hanging, and there will be no possibility of returning to the status quo ante.”