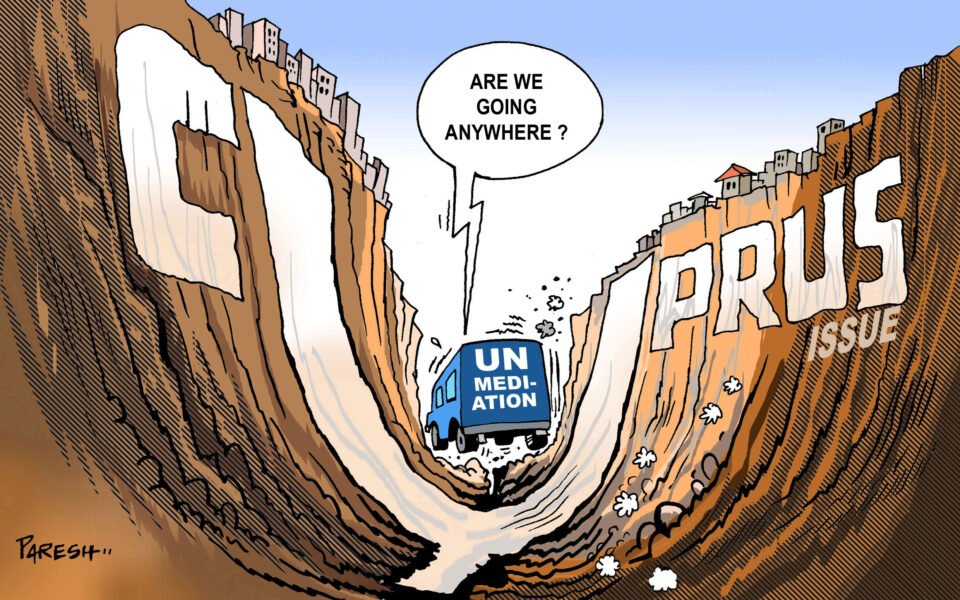 Last summer with the lull in the pandemic, and no movement on the Cyprus issue, Varosha became the main talking point for months with visits and tours organised by the Turkish Cypriot leadership during August, culminating in the partial opening of the abandoned ghost town in October after the change in the north’s leadership.

This summer is shaping up to be another Varosha news season under the threat of further development of the town, or worse, depending on what Turkish President Tayyip Erdogan might announce during his visit on July 20, the anniversary of the 1974 Turkish invasion.

Aside from that, an internal battle over Varosha is underway within the Greek Cypriot community among those filing claims to the north’s Immovable Property Commission (IPC) for their Varosha properties, and those who believe that Famagusta refugees should not provide legitimacy to the invader.

But Famagusta refugees are fed up with government inaction and lost opportunities for a settlement. More than 300 have applied to the IPC, and though the body is viewed internationally as a domestic remedy, everyone knows it is ineffective and partisan but at least, unlike the government, these refugees are trying to do something.

The Famagusta municipality is set to meet the president soon, according to the mayor who said they would be asking for “a national policy on Varosha”. This sounds like a bit of a joke since there is already an ‘international policy’ on the return of Varosha to its lawful inhabitants contained within UN resolutions as part of a Cyprob settlement.

But of course, there is no settlement. Right now, there is not even a basis for talks on a settlement so the only ‘national policy’ this meeting will come up with is more talk and more meetings with diplomats who will pay lip service to the UN resolutions, just like the UN itself.  Greek Cypriots who apply to the IPC will be browbeaten in the ‘national interest’ even though the ‘national interest’ has failed them time and again.

Erdogan is playing a game of chicken with the Cyprus government on Varosha and he is holding all the cards since the fenced-off area is in Turkey’s possession. Meanwhile, the Greek Cypriot side does the rounds internationally bemoaning Turkey’s provocations. All they ever achieve is more verbal support which is always presented as a big victory over Ankara.

If the international community, and specifically the EU, does not act when Turkey sends drillships into Cyprus’ exclusive economic zone, it will not act to force Turkey to hand over an abandoned ghost town to the UN or anyone else.  The EU is fed up with Cyprus putting Turkey on every summit agenda and probably thought the recent Geneva talks would give them a bit of a respite. It didn’t.

This game of chicken will only end when there is a Cyprus solution, or when Turkey crosses that last red line on Varosha, and this might not be as far off as we think.

Community rallies to help families that lost all in Tala fire