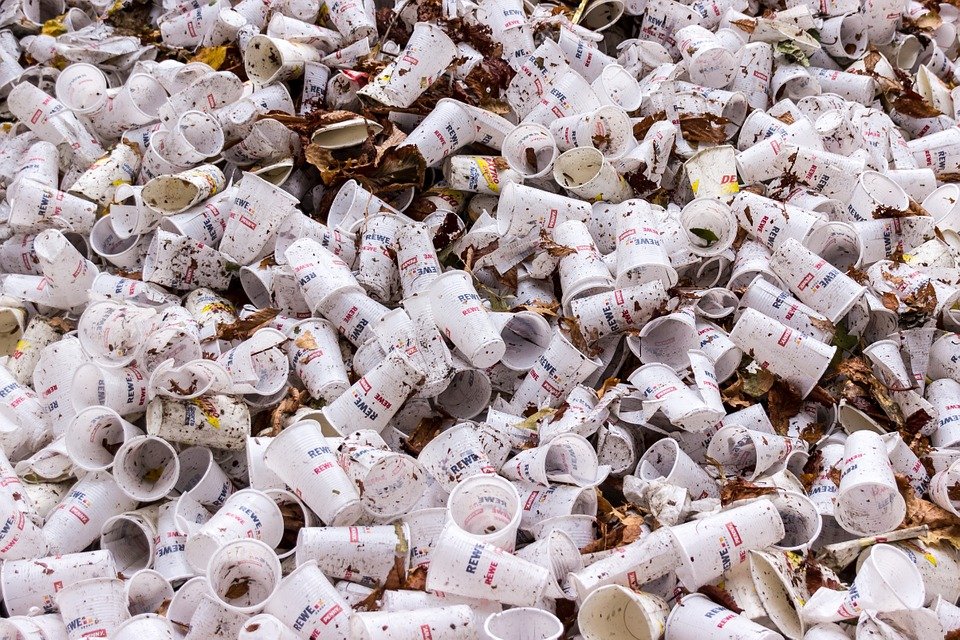 From this Saturday July 3, EU member states are supposed to ban some single-use plastics (SUPs) items and replace them with sustainable alternatives.

But not in Cyprus. We still have not transposed as the EU directive on SUPs into the national legislation.

According to the EU directive, member states are expected to ban from their markets SUPs such as stems of cotton buds, plastic straws, plates, cutlery, cups, beverage stirrers, balloons and plastic balloon rods, expanded polystyrene food and beverage containers (with or without lid), cups and their lids and products made from oxo-biodegradable plastic.

A bill that was prepared for transposing the SUP directive into the national legislation has not even yet been submitted to the House environment committee for discussion.

“Even if it were to be discussed as an urgent matter, it takes four to five weeks before it could be sent to parliament assuming there are no objections,” Theopemptou said.

In this case, objections are a certainty since business circles have already stated that they would call for a transitional period to allow them to at least use the stock from last year sitting in their storerooms.

Businesses cite last year’s almost non-existent tourism season and the movement restrictions that seriously limited their activities. Businesses argue that a transitional period is important for their survival and the preservation of jobs.

Some large businesses however have been able to adapt to the gradual elimination of these items by replacing SUPs with other alternatives.

The Cyprus branch of international supermarket chain Lidl announced back in 2019 they were permanently stopping selling disposable plastic items, such as straws, plates, cutlery and cotton buds with plastic stems.

Lidl Cyprus has pledged to further cut plastics by 20 per cent and to ensure that all of its own-brand packaging will be recyclable by 2025.

Another initiative is a pilot project of the TUI Care Foundation in partnership with the Travel Foundation and the Cyprus Sustainable Tourism Initiative (CSTI) that aims to reduce the consumption of single-use plastics in the tourism industry in the Famagusta region.

Other businesses are taking baby steps by gradually replacing some of the SUP items they were using with alternatives.

Marina Charalambous, 26, who frequents coffee chains, said she noticed that many are now using paper straws instead of plastic ones.

“But it doesn’t really matter because their cups are still the same,” she added, expressing concerns whether the plastic-coated paper cups they serve their coffee in are fully recyclable.

She said that some shops now offer discounts as an incentive if customers bring their own, reusable cups.

The delay in tabling the bill to parliament was due to that the long time it took the state legal services to vet the text.

Delaying the transposition of the directive could eventually lead to fines by the EU, though initially Cyprus would receive warnings.

For Theopemptou, even if Cyprus gets away with just warnings, “this still creates a bad image abroad.”

Our View: We are almost certain to see coercion to boost vaccination numbers