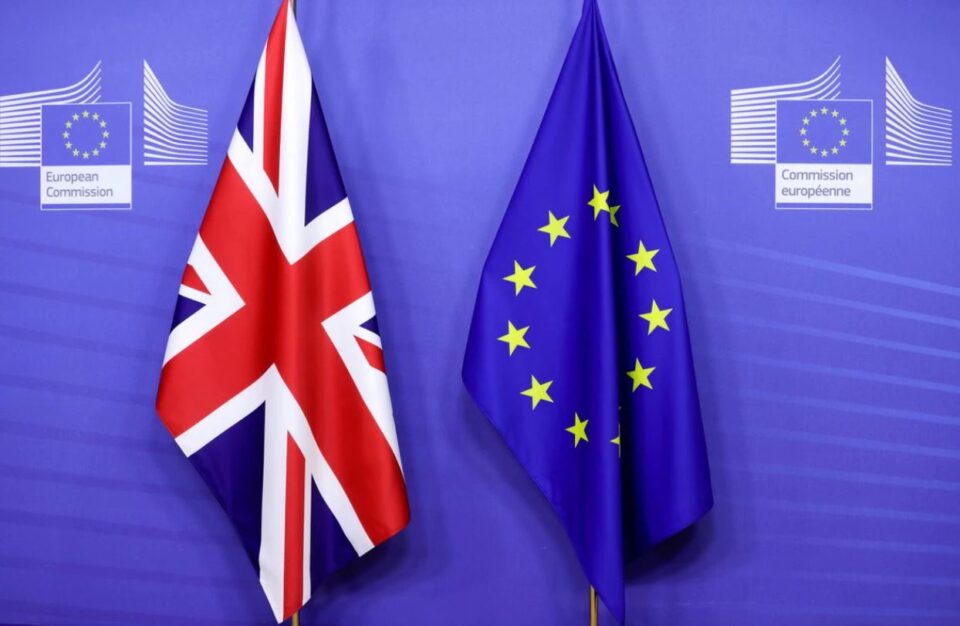 Northern Ireland’s High Court on Wednesday rejected a challenge by the region’s largest pro-British parties to part of Britain’s divorce deal with the European Union, saying the Northern Ireland Protocol was consistent with British and EU law.

The court said Britain’s EU withdrawal agreement, which effectively left Northern Ireland in the bloc’s trading orbit, overrode earlier precedents due to the sovereignty of the British parliament and its status as constitutional legislation.

The parties plan to appeal, said Traditional Unionist Voice leader Jim Allister, one of the politicians who brought the challenge.

The protocol, which is designed to protect the European Union’s single market without creating a land border on the island of Ireland, has caused significant disruption to trade since it came into force at the start of the year.

The perception that the Protocol undermines Northern Ireland’s place in the United Kingdom has sparked anger in pro-British communities and helped fuel street violence earlier in the year.

Opponents of the Protocol on Wednesday seized on the court’s assertion that the Withdrawal Agreement qualified as constitutional legislation and was on par with the 1800 Act of Union that united Britain and Ireland.

As a result, parts of the more recent Withdrawal Agreement effectively overrode elements of the Act of Union, the ruling said.

“If not resolved it will have potential consequences for the future stability of political institutions,” Donaldson said on Twitter.

Northern Ireland’s most senior Irish nationalist politician, Deputy First Minister Michelle O’Neill, welcomed the court’s decision and called for pro-British parties to focus on the practicalities of fine-tuning the protocol.

Judge Adrian Colton rejected all five main arguments made by the parties based on both British and European Union law, saying none justified the judicial review of the protocol requested.

Colton also criticized the parties for comparing the role of the EU in Northern Ireland to the Nazi regime’s influence on the Vichy government in France during World War Two as “wide of the mark and unhelpful”.

Another party named in the case, former Brexit Party member of the European Parliament Ben Habib, said the judge had made a “politically charged decision”.

Nobel peace prize laureate David Trimble, one of the architects of the Good Friday Agreement, was also a party to the case.

US firm expected to offer $9 bln for Morrisons