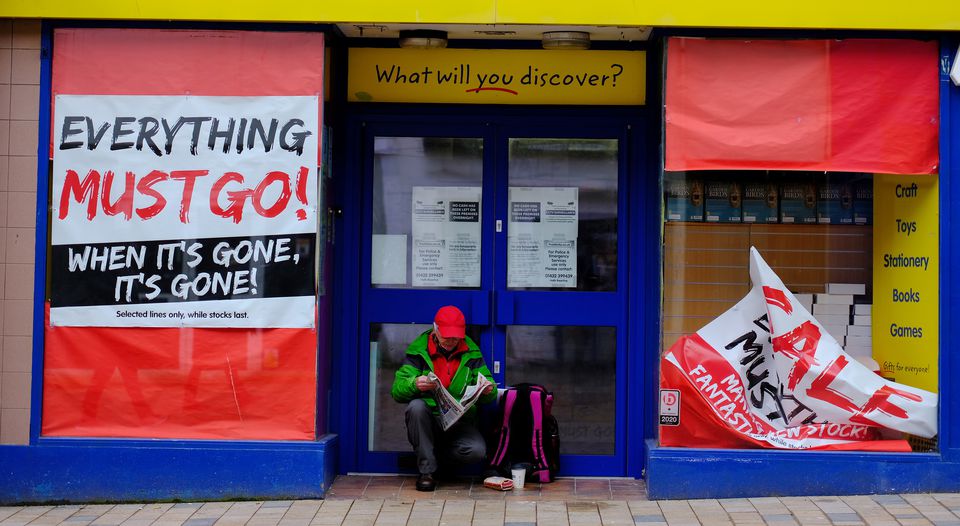 More British workers were furloughed in late May than first estimated, according to new government data that pointed to a less optimistic outlook for unemployment than previously thought.

The finance ministry said 2.4 million people remained fully or partially on the government’s Coronavirus Job Retention scheme at the end of May, down from a peak of almost 9 million in May 2020.

Early estimates published by the Office for National Statistics had shown 1.7 million people were furloughed in late May.

“Higher numbers on furlough than expected does mean a bumpier ride in aggregate, and more individuals at risk of unemployment in the months ahead,” Torsten Bell, the chief executive of the Resolution Foundation think tank, said on Twitter.

Finance minister Rishi Sunak plans to close the furlough scheme altogether at the end of September. As of Thursday, the government reduced its contribution to the pay of furloughed workers to 70 per cent from 80 per cent.