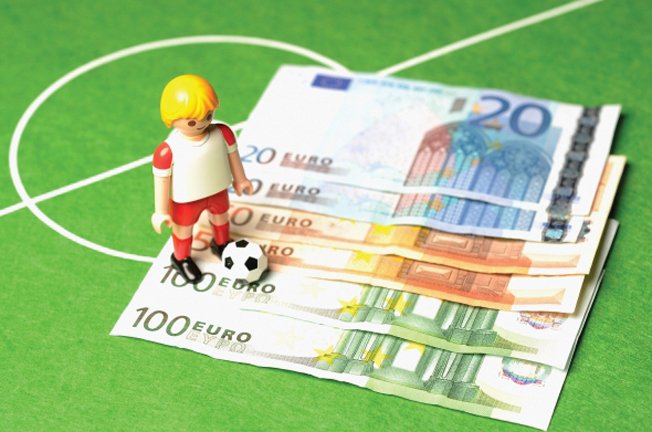 Police raided the offices of football team Doxa Katokopias on Wednesday evening to look for evidence regarding a case of suspected match fixing, money laundering and conspiracy.

The raid follows the accusations made by Omonia president Stavros Papastavrou in September 2020 which concerned Doxa’s president Costas Christodoulou.

Papastavrou at the time told reporters that Christodoulou told him that Omonia could sign Nigerian goalkeeper Francis Uzoho by paying Spanish team Deportivo La Coruna €200,000 as well as another €200,000 to him in ‘black money’.

The Omonia president reported the incident to the Sports and Ethics Committee, which, in turn, told the police.

Christodoulou on Thursday commented on the police raid and claimed the police are targeting the wrong person and the wrong club.

“These events represent the downfall of football,” he told Ant1 news channel.

“I think football is a game that should only be played on the pitch. The police raid is just a way other clubs found to intimidate us, but they will not succeed,” Christodoulou concluded.

Police confiscated documents and computers during the raid.