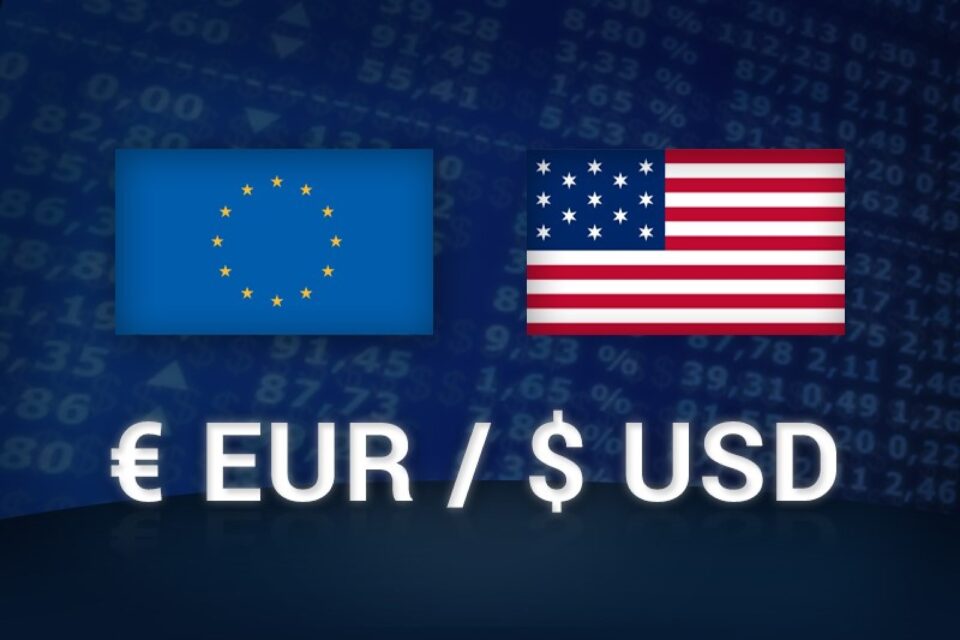 Dollar will rise in short term than fall against euro.

Near-term bets in favour of the dollar should be increased, a majority of analysts in Reuters polls said, who however were split on the duration of the greenback’s bullish trend and forecast its allure to fade in a year.

The long-held view for a weaker dollar in the year-ahead was once again the broad consensus in the latest poll, with the euro predicted to gain 2.6 per cent to $1.22 in a year from a 4-1/2-month low of about $1.18 on Thursday.

Tracking the Federal Reserve’s surprisingly hawkish outlook at the June meeting, the dollar ended its two month losing streak and gained about 3 per cent against a basket of currencies last month, marking its best monthly performance in 4-1/2 years.

What has also supported the dollar and other safe-haven assets – including Treasuries and the yen – is the spread of the highly contagious Delta variant of Covid-19, which is threatening the global reopening.

Still, the June 28-July 1 poll of over 70 foreign exchange analysts showed the US currency would broadly weaken against most major currencies in 12-months’ time, a view held for well over a year.

But in response to an additional question, about 75 per cent of analysts, or 38 of 51, suggested long dollar bets and short other major currencies or emerging market ones in the next three months as a positioning strategy.

“We are in a dollar positive regime for the next few months, which will generate some dollar strength in the near-term. But over a longer time horizon, we expect the dollar to remain in a fairly broad-based range,” said David Adams, head of G10 FX strategy North America at Morgan Stanley.

“This summer we see an opportunity for a tradable dollar rally as real rates rise and break-even inflation rates fall. The CFTC data and our conversations with investors suggests the market is still bearish on the dollar, both in actual positioning and in sentiment.”

When asked how long the dollar’s strength would last, 37 of 63 analysts said less than three months, including eleven who predicted it was already over. The remaining 26 said more than three months.

That underscores the uncertainty from the pull and push in expectations between the Fed’s taper plan announcement – which separate Reuters polls forecast to come by September – and the outlook the U.S. central bank won’t start scaling back its stimulus until next year.

“With equity markets at elevated levels and housing markets hot in a host of countries, we’ve got fertile grounds for people to worry. Covid and the Fed are the focus…the Fed is making us focus on economic data which is hard to interpret,” said Kit Juckes, head of FX strategy at Societe Generale.

“The Queen in Alice in Wonderland said she sometimes believed six impossible things before breakfast and I suspect we are all going to be guilty of that this summer…The fundamental picture though, is still that FX is a battle between global economic recovery, and Fed tightening talk.”

While that 12-month ahead consensus is lower than predicted last month, it only reflects the single currency’s significant fall in June, driven by the Fed’s hawkish tone on robust economic recovery expectations, supporting the dollar.

But that has already been priced-in by financial markets.

“No one is going to pay a premium for a safe-haven currency when you’ve got the best global growth we’ve seen in decades,” said Brian Rose, senior economist Americas at UBS Global Wealth Management.

“Right now you have the worst of all worlds: the Fed is extremely loose, inflation is high and real interest rates are more negative in the U.S. than they are in other places…what you really need to turn the dollar around is the prospect of Fed raising rates.”