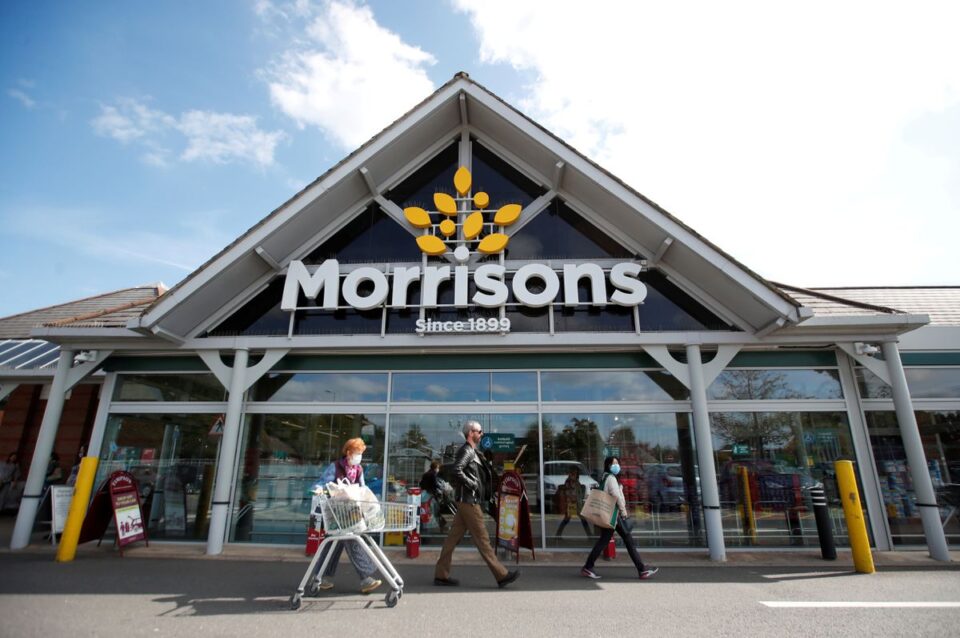 The offer from Fortress, which is backed by Canada Pension Plan Investment Board and Koch Real Estate Investments, exceeds the 5.52 billion pound proposal from US private equity firm Clayton, Dubilier & Rice (CD&R), which Morrisons rejected on June 19, saying it was far too low. read more

Under the terms of the deal, Morrisons shareholders will receive 254 pence a share, comprising 252 pence in cash and a 2 pence cash dividend.

Morrisons, which trails UK market leader Tesco (TSCO.L), Sainsbury’s (SBRY.L) and Asda in annual sales, said the offer represents a premium of 42 per cent to its closing share price of 178 pence on June 18 – the last business day before CD&R’s proposal.

Shares in Morrisons closed on Friday at 243 pence, valuing the business at 5.8 billion pounds.

Fortress is a global investment manager with about $53 billion in assets under management as of March.

Morrisons said an initial unsolicited proposal was received from Fortress on May 4 at 220 pence a share. This offer was not made public.

Fortress then made four subsequent proposals before its offer reached a total value of 254 a share on June 5.