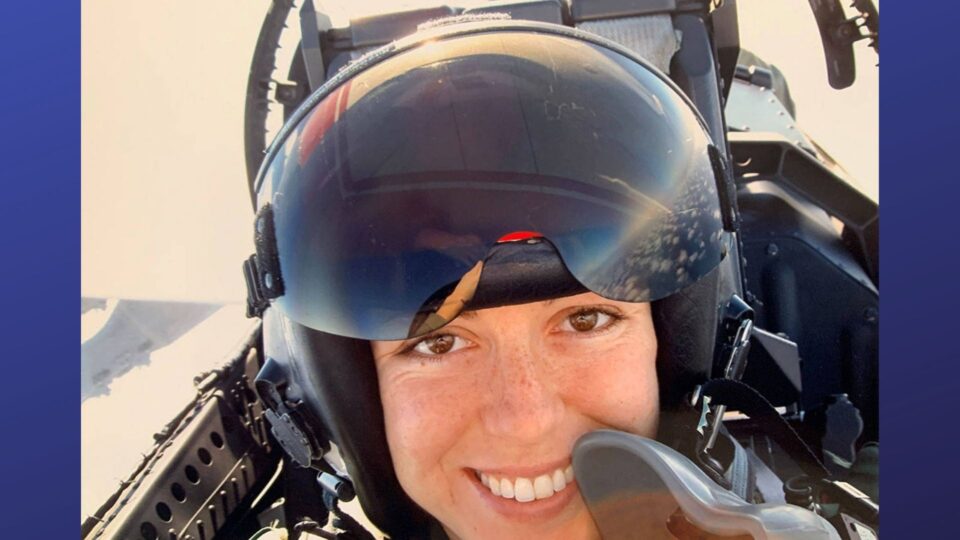 It’s safe to say that UFOs, now branded UAPs, are back. In recent years, concerns have grown that supposed physics-defying craft are penetrating US airspace. This could represent a technological breakthrough by foreign competitors or something else entirely. But many people will no doubt have found the recent release of the Pentagon’s highly anticipated UAP (unidentified aerial phenomena) report to be underwhelming.

Its results are inconclusive, despite the fact that it is the alleged weight of the data that led Congress to request the report in the first place. This raises serious questions as to how the intelligence process became so muddied, and why UFOs have rocketed up Washington’s agenda.

While it puts many hypotheses forward, the report concedes that analysts cannot explain at least 143 out of 144 reported sightings. The problem, as they acknowledge, is that they lack the data to draw firm conclusions. The issue is not simply about whether the extraordinary things that have been reported belong to Russia, China or the Klingons, but more about whether anything extraordinary is even happening at all.

To an extent, this is unsurprising. In practically every UAP incident reported, nobody can agree whether something extraordinary – a physics-bending craft, for example – was actually witnessed. Sceptics argue that factors such as misreporting, technical and human error, or optical illusions, can explain much of what is happening in the skies.

This is personified in the 2004 Nimitz encounter where two pilots spotted a white object shaped like a “Tic Tac”. The erratic craft reportedly responded to the pilots’ movements, before disappearing in a blink of an eye. It reappeared sometime later, where a third pilot recorded footage that would eventually make its way to the New York Times in 2017.

The encounter was allegedly investigated by the Pentagon’s AATIP (Advanced Aerospace Threat Identification Programme), which has since been renamed the UAP Task Force – the body now responsible for the UAP report. And it gained traction thanks to the openness of one of its star witnesses, pilot Commander David Fravor, who told ABC News that the Tic Tac seemed “not from this world”.

The case, however, seems riddled with issues of reporting and human testimony. Fravor has dismissed claims by other crew from the Nimitz carrier group, including allegations that mysterious officials requisitioned crucial data. And the other pilot at the time of the first encounter, Alex Dietrich, claimed that her visual on the Tic Tac lasted around ten seconds – a stark comparison to Fravor’s claim of five minutes.

The point is that memory and misperception affect even the best-trained pilots. Notable sceptic, Mick West, argues that optical illusions can explain away much of the pilot and video testimony, and the report itself concedes that “observer misperception” cannot be ruled out in many sightings.

The Nimitz case, as with other UAP incidents, was supported by radar and sensor data – but this is yet to be revealed to the public. And it bears consideration that even the most expensive technical systems are not infallible. As the report acknowledges, cases where UAP’s exhibited “unusual flight characteristics” may also be the result of sensor errors or “spoofing” – a known technical countermeasure that tricks radar systems into displaying inaccurate information.

These challenges filter down to analysts, who face an overwhelming task. In fact, UAP analysts are relying on intelligence collection systems to answer what is essentially a scientific problem. As the report notes, US military sensors are “designed to fulfill a specific mission”, and are not “generally suited for identifying UAP”.

It’s more likely that understanding the problem will require a myriad of technical instruments supported by scientific collaboration and peer review, which runs to the contrary of intelligence’s “need to know”. If there are any extraordinary answers to be had, they are more likely to come from the recent involvement of Nasa, than the closed-door world of the UAP task force.

What’s more, faced with limited data, analysts are vulnerable to their own cognitive biases. AATIP was originally contracted to a company whose founder, Robert Bigelow, is well known for his paranormal enthusiasm. And AATIP’s former director, Luis Elizondo, continues to push the narrative that UAPs are real craft and possibly of non-human origin.

And then there’s the issue of inflation. The official, Christopher Mellon, who first set events in motion by leaking the 2017 footage to the New York Times, admits that he and Elizondo wanted to put UAPs on the “national security agenda”. Policymakers should be led by refined intelligence assessments, not the personal hunches of analysts and officials whose opinions are shaped by mediocre data.

Indeed, current events are not dissimilar to the cold war’s “bomber gap”, when Air Force analysts vastly inflated Soviet nuclear bomber estimates to secure greater Congressional funding. As a result of Elizondo and Mellon’s efforts, UAPs are now on the agenda, whether they exist or not. Even the report calls for “analytical, collection, and resource investment”.

But as Congress demands further investigation, it should also demand greater accountability. Authenticated (albeit mundane) military footage of UAPs continues to be leaked to UFO film makers. These ongoing efforts by military insiders to influence policy, without proper context or analysis, reflect a worrying breakdown of the intelligence cycle.

Finally, there’s the issue of politicisation. AATIP was originally established by the former Senate majority leader Harry Reid under advice from his close friend Bigelow. Reid’s enthusiasm for UFOs is well documented, but it suggests that the process was muddied from the start. If the UAP Task Force is expanded, a healthy distance will need to be maintained between policymakers and the people who draw up their assessments.

As it stands, the UAP issue seems like a microcosm of everything that can go wrong with intelligence. If the UAP report suggests anything, it’s that pilots are struggling to make sense of increasingly noisy skies, that military sensors cannot always be relied upon, and that the Pentagon’s analysts are out of their depth.

It also shows that unless the Department of Defence obtains clear evidence of an undeniable craft operating in undeniably extraordinary ways, Congress, and the public, should remain sceptical of UAP proponents.

Kyle Cunliffe is a lecturer in the School of Arts and Media at the University of Salford, UK