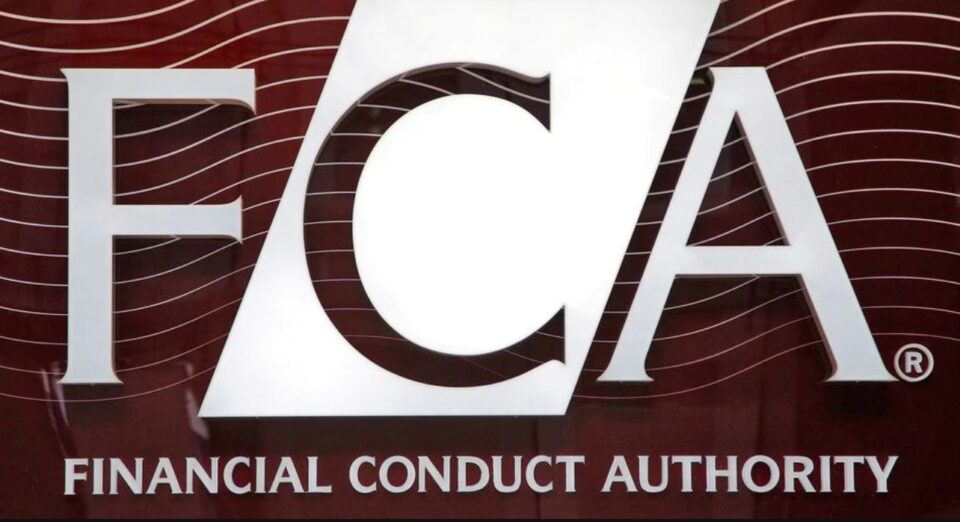 Britain’s financial watchdog on Monday proposed making it easier for tech companies to list in London to strengthen the capital’s ability to compete with New York and the European Union following Brexit.

Dual class share structures allow company founders to maintain control at the expense of ordinary shareholders and are popular in New York and Amsterdam, the EU’s top share-trading centre.

They are already available in London on the standard segment, but shareholder rights groups who back “one share, one vote” oppose their introduction on London’s premium segment where top companies list.

“We have therefore made clear in our proposal that we will not allow artificial means of prolonging the 5 year period,” the FCA said.

The FCA also proposed cutting the amount of shares that must be made available to the public or free-float to 10 per cent from 25 per cent.

The minimum market capitalisation, however, for both the premium and standard segments for ordinary commercial companies would be raised to 50 million pounds ($69 million) from 700,000 pounds.

Cutting the free-float while raising minimum capitalisation would put London in line with exchanges in New York and elsewhere.

Capital raised globally through flotations grew 42 per cent last year from 2019, with much of the increase coming from the United States and China while Britain’s share of global IPOs has been falling rapidly in recent years, the FCA said.

“Today, we are acting assertively to meet the needs of an evolving marketplace,” said Clare Cole, the FCA’s director of market oversight.

“Our proposals should result in a wider range of listings in the UK, and increased choice for investors while we continue to ensure appropriate levels of investor protection.”

The LSE said the proposals were crucial to ensuring that Britain remains one of the world’s leading financial centres.

The proposals stem from a government-backed review of listing rules by former European Commissioner Jonathan Hill, who said it was good to see momentum building to improve London’s attractiveness as a place to list.

A public consultation on the proposals will close in September, with final rules due before the end of 2021.

The FCA is also due to announce final rules for easing listings of SPACs or special purpose acquisition companies to catch up with a flurry of listings in New York and Amsterdam.

Spirit path to the tomb of the first Ming Emperor