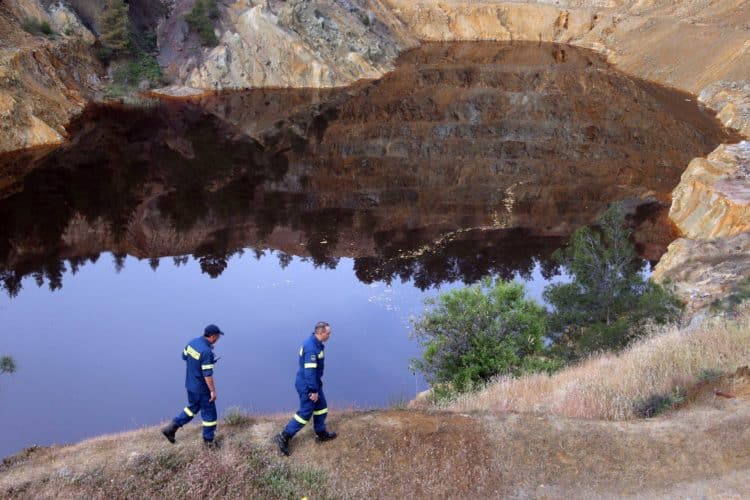 The Independent Authority for the Investigation of Allegations and Complaints Against the Police (IACAP) on Wednesday said it will be taking disciplinary action against the police officers whose apparent failure to act allowed a serial killer to go undetected for about three years and kill five women and two children.

In a statement, the authority said attorney-general Giorgos Savvides turned the case over to them following his decision to not prosecute the 15 officers back in June, which caused public outcry, to examine the possibility of disciplinary action.

Upon re-examining the case files, the authority decided that disciplinary action is to be taken against 17 members of the police on grounds of breach and/or negligence of duty.

The above decision will now be passed onto the chief of police so he can set the disciplinary proceedings in motion, the statement finally said.

Bacon wars in tabloids ahead of England v Denmark clash

Act as situations demand, be the way you wish – Sadhguru (Cyprus)