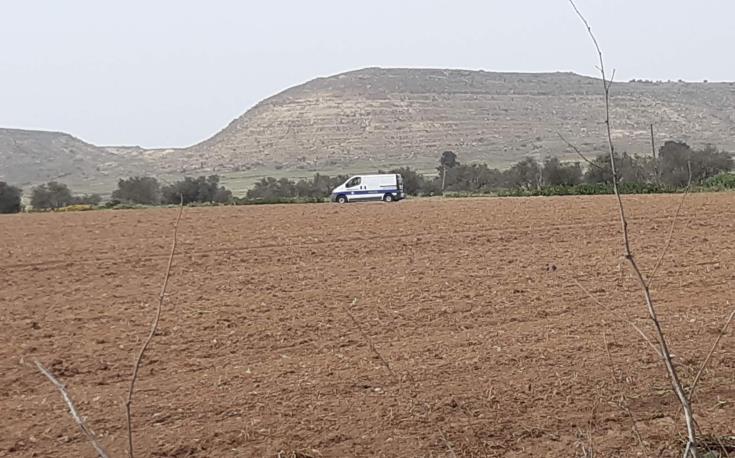 In the wake of last week’s arrest of a pensioner who followed his dog into the buffer zone, the bicommunal technical committee on crime and criminal matters on Thursday warned people not to venture across the divide other than from the checkpoints.

“People should not cross from other places other than the checkpoints. It is illegal,” the Greek-Cypriot head of the committee, professor Dr Andreas Kapardis told the Cyprus Mail.

Even though it is common knowledge that crossing to the north through the buffer zone is illegal, the committee has had to deal with similar cases in the past, he said.

“For us they are considered routine cases,” Kapardis added.

The most recent involves a 71-year-old Larnaca resident who had pursued his dog after it ran off into the buffer zone.

The man was detained in Trachoni by authorities in north over the weekend and released on Monday after he appeared in court and was fined.

“The Turkish Cypriot authorities follow the same procedure when people cross to the occupied areas not from the crossing points,” Kapardis said.

He explained that when people enter the occupied areas illegally, they are arrested and handed over to the police. The case is referred to the court where they are charged and usually a fine is issued.

The incident was reported to Athienou police at around 9pm last Thursday by the wife of the 71-year-old man. She told police her husband was with his dog at his orchard, which is next to the buffer zone in Athienou at around 5pm.

When the dog managed to run off into the buffer zone, his owner tried to follow him to bring him back, but was detained by authorities in the north. She was informed of the incident by phone by her husband.

The bi-communal group and the UN were informed to arrange for the man’s release.

“We immediately got in touch, but there was no time for anybody to intervene to complete the process on Friday,” Kapardis said.

The dog was taken into vet care in the occupied areas and returned to the government-controlled areas together with his owner on Monday.

According to Kapardis, between 2017 and 2020, about 25,000 people illegally entered the Republic through the occupied areas. The numbers mainly concern asylum seekers, Kapardis said.

Is football coming home? – Things we learned from England’s win