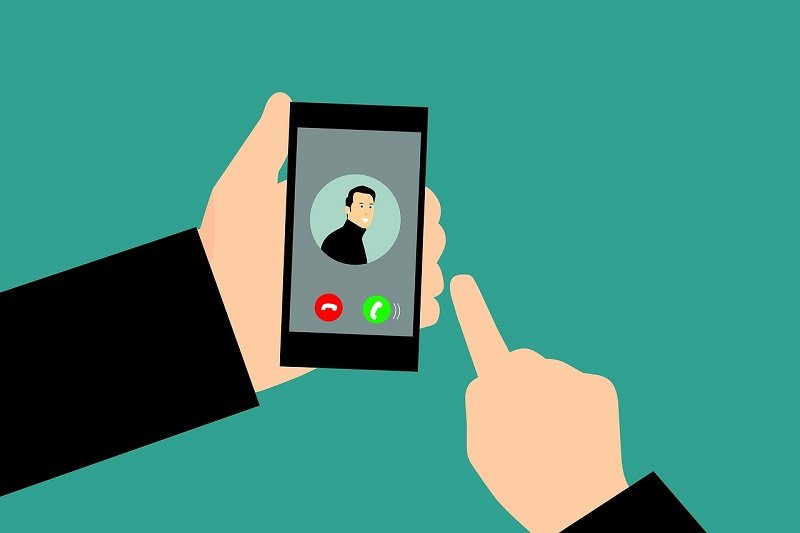 “Scammers use fictitious Cypriot numbers and claim to be Microsoft operatives to gain access to people’s computers and their personal and banking data,” police’s announcement said.

The authority reiterated that people should be careful and never disclose their personal information to unknown persons over the phone.

EU to crack down on cryptocurrencies

A weekend of live Latin and reggae vibes