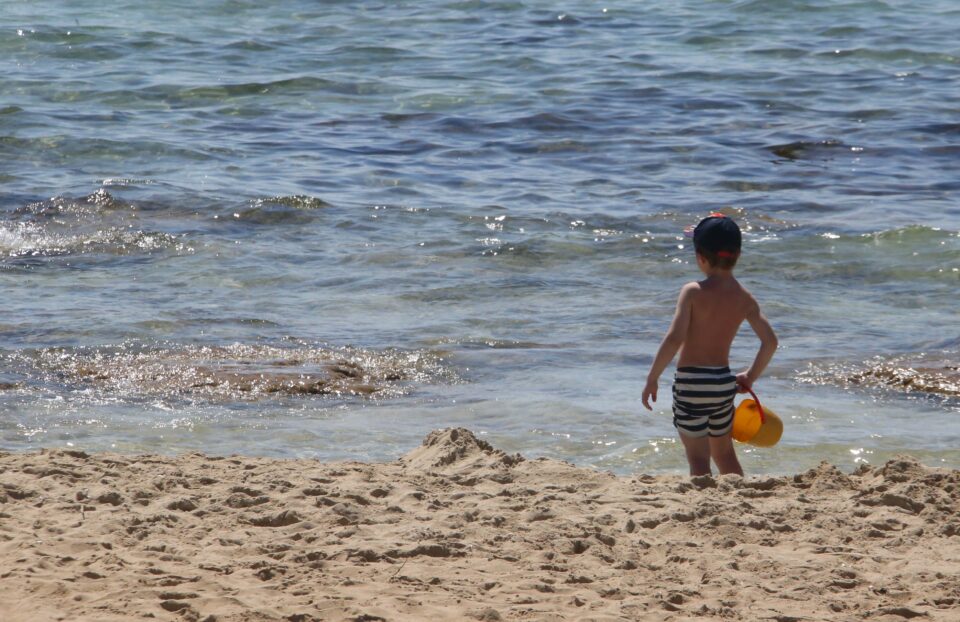 The met office on Friday issued a yellow alert – the second in as many days — warning of extreme high temperatures on Saturday.

The alert is in force from 1pm to 5pm when maximum temperatures inland are expected to be around 40C.

In its weather forecast, the met office said that the weather on Saturday will be mainly fine although there will be increased cloud later in the day which may lead to isolated showers in the mountains.

Temperatures will rise to 40C inland, around 34C on the south, east and north coasts, and around 31C on the west coast and in the higher mountains.

Temperatures will remain at the same levels, slightly above the seasonal average.