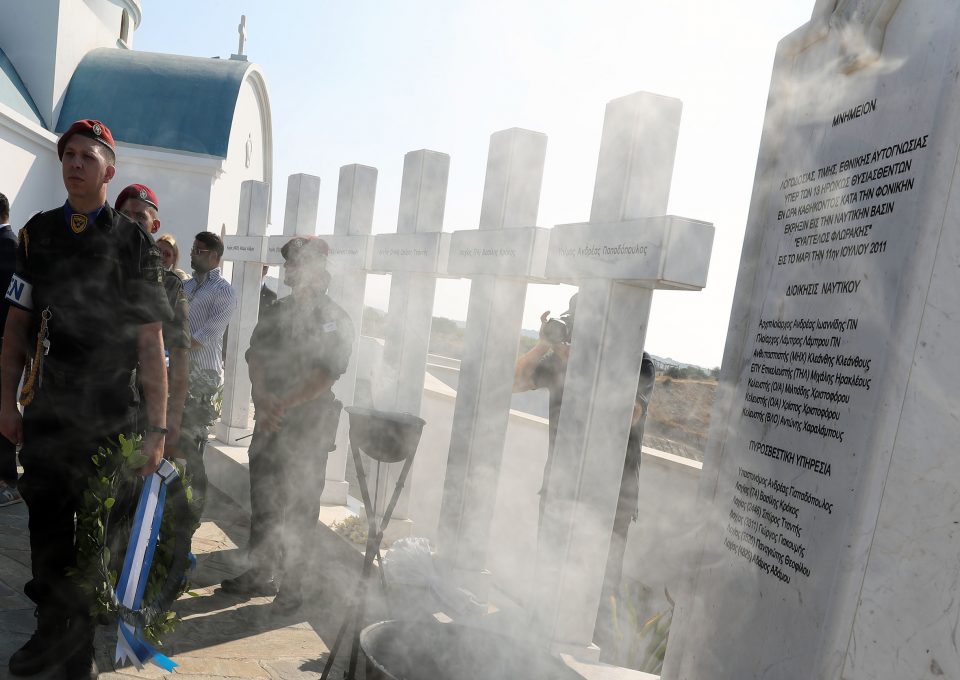 President Nicos Anastasiades will on Sunday attend the 10th anniversary memorial service for the 13 sailors and firemen who died in the explosion of July 11, 2011, at the Evangelos Florakis naval base in Mari.

The ceremony will take place at the chapel built near the explosion site.

The blast occurred in the early hours of July 11, 2011, at the naval base, killing seven sailors and six firemen.

The explosion was caused by munitions haphazardly stored in 98 containers at the Evangelos Florakis naval base in Mari for more than two years.

The munitions had been confiscated in 2009 from a Cyprus-flagged ship en route to Syria and were then stacked in an open space at the base and left exposed to the elements until the day of the explosion, despite repeated warnings about the risks.