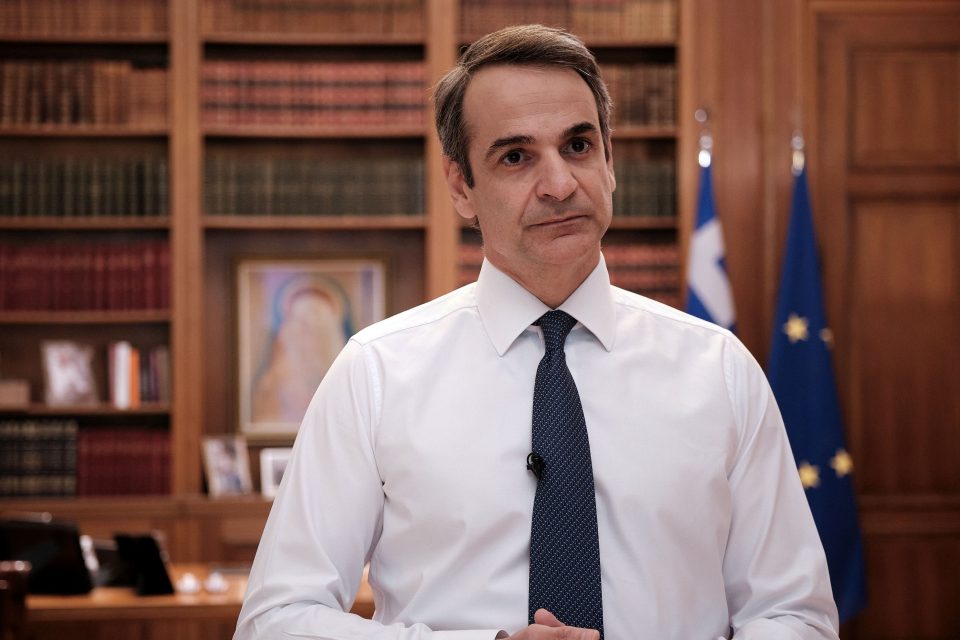 Greece has made vaccinations against COVID-19 mandatory for certain workers and announced restrictions to contain the spread of the virus as infections have kept rising during the vital summer tourism season.

“The country will not shut down again because of some,” Prime Minister Kyriakos Mitsotakis said in a televised address announcing the measures.

“It is not Greece that is in danger, but unvaccinated Greeks.”

Nursing home staff will need to get vaccinated immediately, while healthcare workers will have to be vaccinated starting September 1, Mitsotakis said.

As part of the new measures, only vaccinated customers will be allowed indoors in bars, cinemas, theatres and other closed spaces, he said.

A country of 11 million people, Greece has so far administered more than 5.2 million first shots and about 41% of the general population is fully vaccinated, according to Marios Themistokleous, secretary-general in charge of vaccinations.

In an effort to entice more people to get vaccinated, the government has offered incentives including cash and free mobile data for youths to try to bring the rate up to 70% by autumn.

While there has been a debate around whether mandatory vaccinations are ethical, an opinion poll released by Skai television last week showed most Greeks favour the move for specific groups dealing with the public.

Greece will begin vaccinating teenagers aged 15 to 17 against the coronavirus this week, authorities said on Monday.

“The risk of illness in these ages is small, but real,” said the head of Greece’s vaccination committee, Maria Theodoridou.

“The main characteristic of this age group, however, is spreading the virus to their environment, which could include vulnerable or unvaccinated people.”

Lack of Covid awareness at Euro final ‘devastating’ – WHO