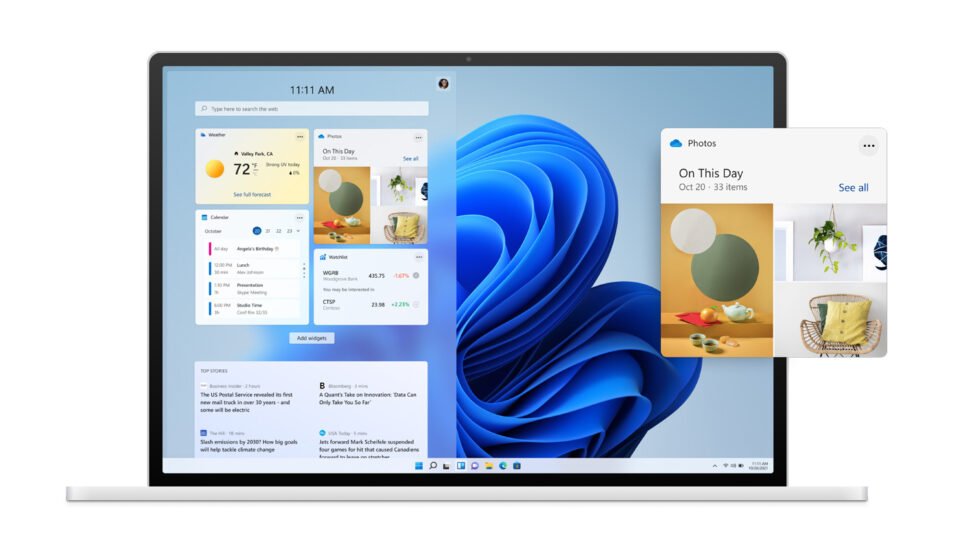 Microsoft has announced the current minimum specification requirements for devices eligible to run its soon to be released Windows 11 operating system, confounding large swathes of its user base in the process.

On the one hand, this allowed casual users to retain their laptops and computers for a longer period of time, provided their machines didn’t experience any technical faults. On the other hand, this enabled IT administrators to more easily navigate bulk computer purchases and plan their updates accordingly, safe in the knowledge that moderately specified laptops and terminals could easily pass the minimum spec threshold when the next version of Windows hit the market.

With the upcoming Windows 11, Microsoft has firmly bucked this trend, explaining that only recent and relatively high-end components will be necessary if a user wants to upgrade to their new operating system.

“We are confident that devices running on Intel 8th generation processors and AMD Zen 2 as well as the Qualcomm 7 and 8 Series will meet our principles around security and reliability and minimum system requirements for Windows 11,” Microsoft explained in a blog entry.

While more recent and more high end processors are often pursued for their ability to perform better, this does not seem to be the reason Microsoft is making them obligatory for Windows 11 users.

“Microsoft’s CPU selections for Windows 11 don’t appear much at all to do with performance but look like security mitigations for side-channel attacks,” principal analyst at Moor Insights and Strategy Patrick Moorhead told American outlet the Verge.

“It also helps chipmakers focus driver work on the future, not the past,” Moorhead added.
Since the original reveal of the new minimum spec requirements, Microsoft has provided an update, explaining that more processors may become approved for Windows 11. However, Microsoft has explained that seventh generation processors will be as far back as the company will go when it comes to approving components.

“As we release to Windows Insiders and partner with our OEMs, we will test to identify devices running on Intel 7th generation and AMD Zen 1 that may meet our principles,” Microsoft said.

“We’re committed to sharing updates with you on the results of our testing over time, as well as sharing additional technical blogs,” the company added.

Microsoft specifically cites three main factors as to why they have resorted to such high requirements: security, reliability and compatibility.

“The combination of these features has been shown to reduce malware by 60 per cent on tested devices,” Microsoft noted.

“To meet the principle, all Windows 11 supported CPUs have an embedded TPM, support secure boot, and support VBS and specific VBS capabilities,” they added.