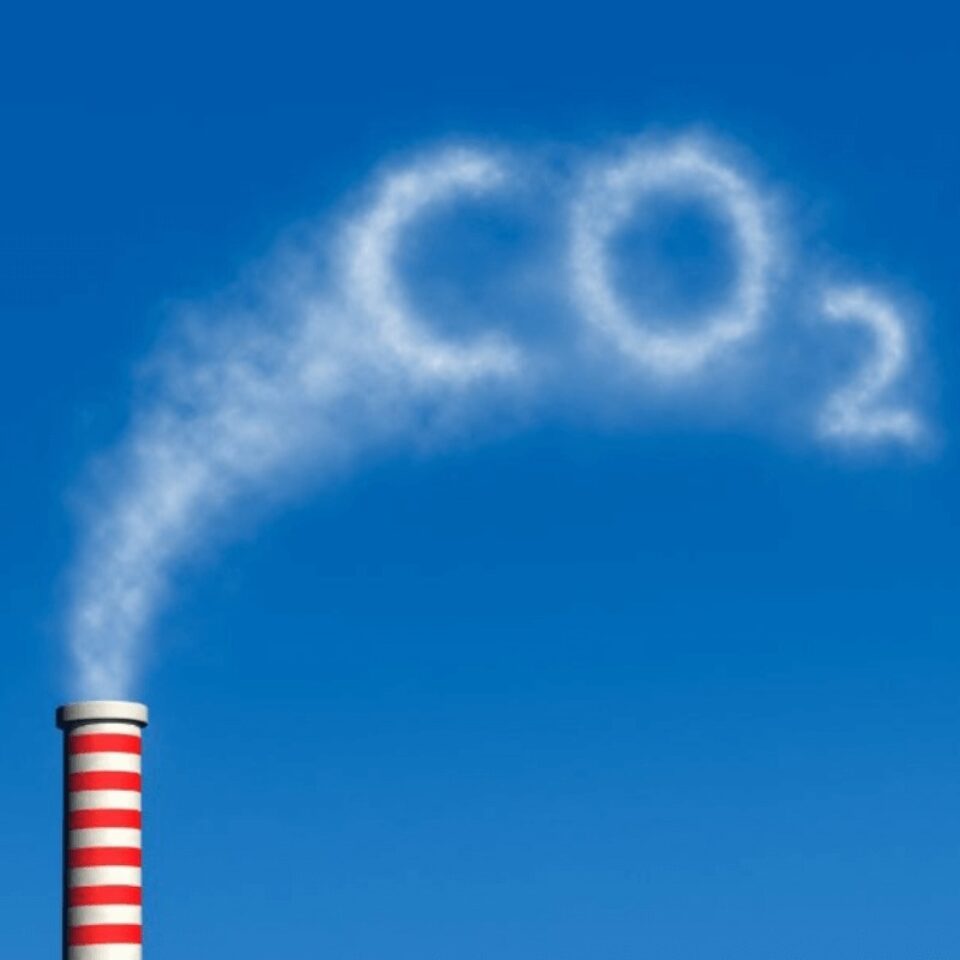 EU carbon tax could be a gamechanger for Cyprus

The European Commission (EC) plans to impose a carbon surcharge on products entering the EU from third countries, through a Carbon Border Adjustment Mechanism (CBAM), likely to be phased in from 2023, with full implementation from 2026. It is estimated that this tax could raise close to €10 billion annually, but it is also likely to lead to price increases within the EU.

Once adopted, Cyprus will be subject to CBAM provisions. Companies in Cyprus that are reliant on imports subject to CBAM for their supply chain will be impacted as, very likely, charged prices will be affected by these increased costs. However, for companies producing these goods, for example cement, the levelling of the playing-field will increase their market competitiveness against imports.

With the EU determined to introduce CBAM, Cyprus and Cypriot companies need to prepare accordingly.

In its determination to tackle climate change, the EU has made decisive commitments towards green energy. It has committed to achieve a 55 per cent reduction in carbon emissions by 2030 in comparison with 1990 levels, on the way to achieving net-zero emissions by 2050. This has major implications on the future use of energy in Europe.

Given that energy is central to everything we do, from transport to buildings to industry and the way we live, these changes are expected to have a profound effect in Europe’s future energy-use. Getting there will have major cost implications. The EU estimates that over this decade, Europe will need around €350 billion additional annual investment to meet its 2030 emissions target in energy systems alone. This is over and above the around €130 billion that will be needed annually for other environmental goals.

This makes it important to protect European industries by ensuring a level playing-field between EU and foreign manufacturers. EU manufacturers will have to submit to the EU’s more stringent environmental rules and this can result in an increase in costs of production, impacting their competitiveness against foreign competitors from countries with no similar carbon pricing. As a result, the EC plans to impose a carbon surcharge on products entering the EU from third countries, through the CBAM, likely to be phased in from 2023, with full implementation from 2026.

It is estimated that this tax could raise close to €10 billion annually, but it is also likely to lead to price increases within the EU.

With CBAM, the EC specifically wishes to avoid ‘carbon leakage’. This term refers to EU industries relocating production abroad in countries with weaker environmental policies, resulting in lower production costs. On the other hand, without CBAM European industry could be crushed between rising carbon costs and unfair competition from abroad.

Initially CBAM will apply to energy-intensive sectors, such as steel, iron, cement, fertilizers, aluminum and electricity. The European Parliament has requested that CBAM is extended to other sectors, such as paper, glass, oil refinery and chemicals imports.

But this is causing alarm in sectors that are not subject to CBAM and as a result will have to compete against cheaper products imported from such countries to Europe. This prompted major electricity companies including EDF, Enel, Iberdrola, and Ørsted to call on the EC on 8 July to impose a carbon tariff on non-green hydrogen imports coming into Europe.

Green hydrogen is produced by electrolysis of water using renewable power and as a result it does not produce carbon emissions.

The EU adopted its Hydrogen Strategy in July 2020, aiming to produce and use green hydrogen as a replacement of fossil fuels in hard-to-abate industrial sectors, such as steel, cement, chemicals, heavy transport and aviation – where direct electrification with renewable power is difficult. It is estimated that, based on current policies, and with strong policy support, by 2050 hydrogen has the potential to meet up to 15 per cent of global final energy consumption.

It is for this reason that the electricity companies called for the imposition of CBAM on imports of blue hydrogen to Europe. In their letter they expressed concern that “Such imports would introduce an unfair competition with the nascent EU based clean hydrogen production thus hampering the development of an EU hydrogen industrial value chain.”

Their concern is that if the EU implements green hydrogen quotas on materials and products, while other countries and regions outside the EU do not, there will be no level playing-field.

The German think-tank Agora Energiewende published research results earlier this month that show that even if European carbon prices increase to €200 per tonne CO2, green hydrogen from renewable energy would still struggle to compete with fossil fuels without further government support.

It is evident that green hydrogen has some way to go before production costs are brought sufficiently down to make it a competitive fuel. However, this process may take 10-15 years to be effected, and during that period the green hydrogen industry will need protection.

Not surprisingly, countries without equivalent carbon price surcharges that export energy-intensive products to Europe, such as Russia and China, are objecting to the application of CBAM. Even the US raised concerns about CBAM, seeing it as a last resort. If this is judged to fall outside WTO rules, such countries may implement retaliatory measures.

The EC said CBAM is designed to target companies not countries and will only apply to companies in countries that do not have equivalent carbon pricing systems. As a result, the EC does not expect retaliatory action.

As the FT pointed out, a carbon price is a necessary precursor to the establishment of a carbon border tax, such as CBAM – “such an approach would help solve the problem of free-riding, which has plagued existing global climate agreements, all of which are voluntary.” As a result of this G20 endorsement, it now looks more likely that carbon border tax may be adopted more widely, not just by the EU.

The birdman of Cyprus