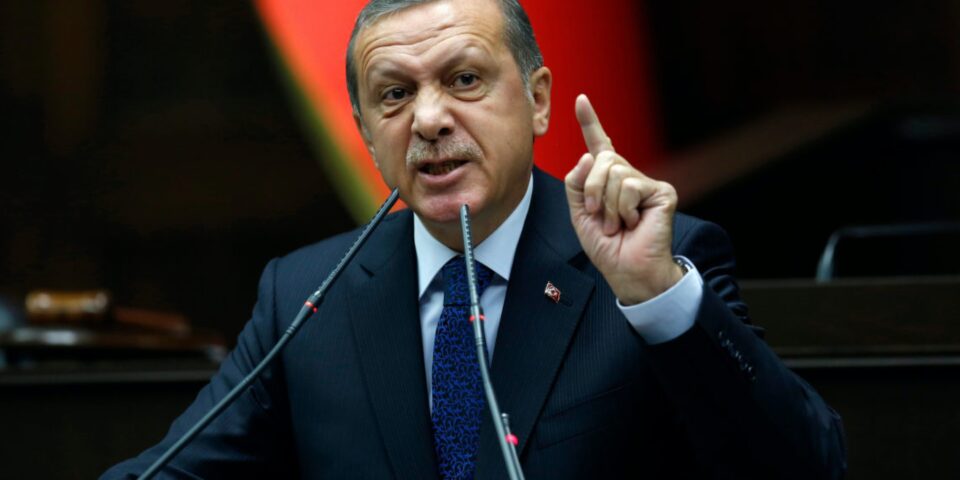 Turkey’s central bank kept interest rates unchanged for the fourth month in a row on Wednesday, as a weak lira and increasing inflation are expected to delay planned rate cuts until September.

The Turkish lira slid lower against both the dollar and the euro after the decision.

The Turkish central bank held its key rate at 19 per cent, despite inflation being currently at a record high of nearly 18 per cent. But the Producer Price index is at 42.89 per cent.

“We are quite cautious about Turkey’s macroeconomic imbalances and uncertain policy outlook with respect to the central bank,” Tatha Ghose, FX and EM analyst at Commerzbank wrote in a note. Ghose expects growth to slow sharply in 2022 as “the unconventional monetary policy experiment unravels.”

Morgan Stanley analysts including Alina Slyusarchuk told Bloomberg the first 100 basis-point cut in September, “when inflows related to tourism provide some support to the FX market.” However, if inflation keeps surprising on the upside, there might be a smaller 50 basis-point reduction or monetary easing could be postponed until the fourth quarter, she said in an emailed note.

For now, growth continues to be fueled by cheap credit extended at state banks, as UniCredit forex strategist Roberto Mialich points out.

“The Turkish economy remains heavily dependent on imports, which, coupled with the depreciation of the lira, means that it is vulnerable to the surge in global commodity prices, especially oil, and disruptions in global supply chains. Each increase in the cost of foreign exchange bears on the prices of Turkish producers and then reflects on consumer prices.”

As a result, consumer spending has dropped and effective unemployment has increased.

On a monthly basis, retail sales fell 6.1 percent in May, following a 5.8 percent drop in the preceding month.

Turkey’s unemployment rate fell to 13.2 percent in May as more people exited the labour force.

Turkey has barred businesses from dismissing staff since the outbreak of the coronavirus pandemic. Instead, employees have been placed on unpaid leave or short working weeks.

The next announcement of the rate of inflation in Turkey will be on July 31. This is expected to push the rate substantially higher, and to drive the lira lower.

Man jailed for 13 years for 27 kilos of cannabis

I thought I was a regular chap. Turns out I’m not