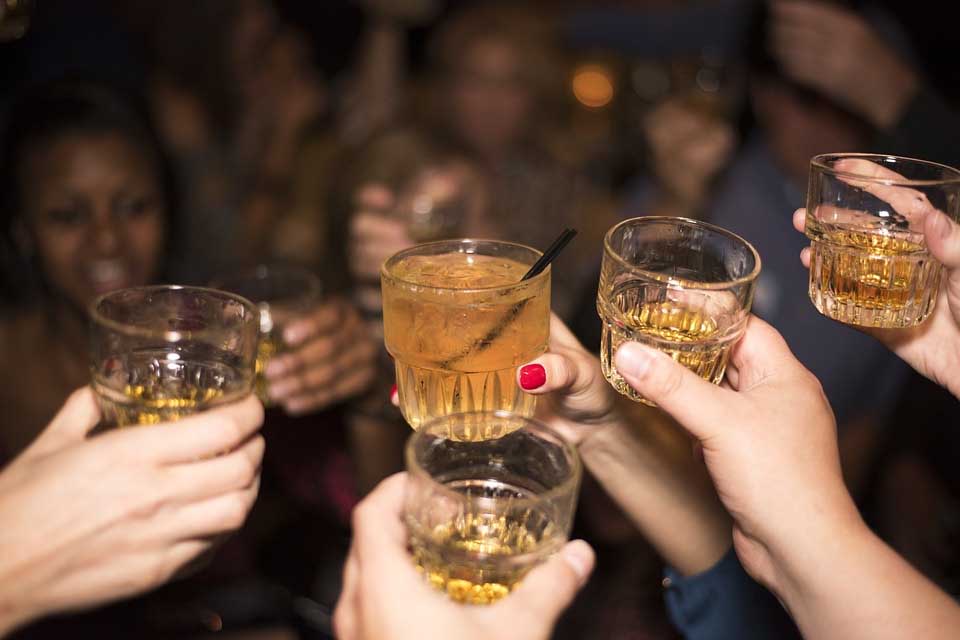 The government is considering imposing stricter measures in night clubs and hospitality venues in a bid to stem the spread of Covid infections, which surged to over 1,000 per day in the past 48 hours with the number of hospitalisations also rising, reports said on Thursday.

Authorities were pinpointing the venues where the most clusters have been identified and were looking to impose stricter protocols in an effort to contain the rapid spread of what appears to be the Delta variant of the virus.

Experts have proposed tougher measures at night clubs and hospitality venues, one being strict enforcement of the SafePass, banning dancing, and cutting the number of people per table who would have to remain seated.

A report also suggested presenting a SafePass at kiosks, supermarkets, bakeries, and pharmacies, but it is widely agreed that it would be too difficult to enforce, especially when it comes to places with a single employee.

The decisions are expected on Friday after a cabinet meeting scheduled for 11am.

Cyprus has seen an explosion in cases over the past one and a half months, going from double digits at the beginning of June to over 1,000 in the past two days, after hovering at around 800 for a while.

There has also been a rise in hospitalisations – 165 people were being treated on Wednesday, 40 in serious or critical condition – with the average age of those admitted dropping to 53.

Coronavirus: Decree to free up hospital beds as cases surge