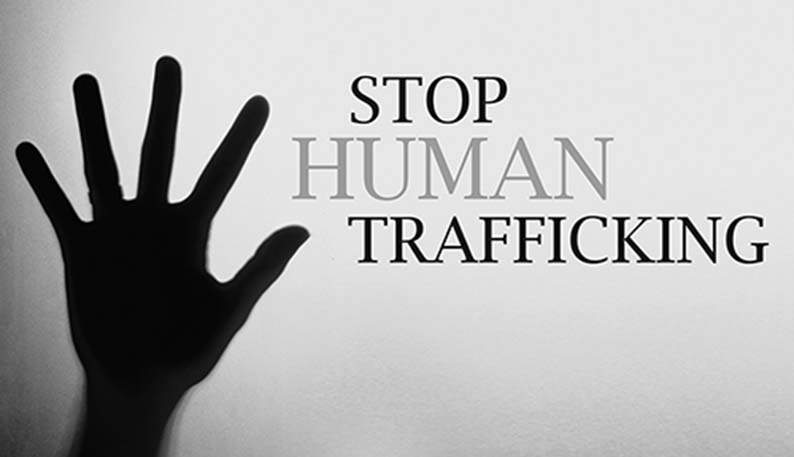 Cyprus has been downgraded in the US State Department’s 2021 Trafficking in Persons Report (TIP) after three years of being in the top tier, mainly because there have not been any trafficking convictions, despite a number of prosecutions, for the past four years, a US embassy official said on Thursday.

According to the annual TIP report, the government of the Republic of Cyprus “does not fully meet the minimum standards for the elimination of trafficking but is making significant efforts to do so”.

“Unfortunately, after three years ranked at Tier 1, the Department assessed that the government of the Republic of Cyprus did not meet all four of the minimum standards and were not making “appreciable progress” compared to the previous year and downgraded the Republic from Tier 1 to Tier 2,” the embassy official said. Along with Cyprus, Israel, New Zealand, Norway, Portugal, and Switzerland found themselves downgraded to Tier 2 this year.

One of the primary reasons for the downgrade, the official said, is that it has been four years now since there has been a conviction under trafficking law in Cyprus. “There have been convictions for perpetrators, but they were convicted for lesser crimes, not trafficking,” he added. This, however, is not specific to Cyprus as, according to the official, they see globally prosecutors opting for ‘easier’ convictions, for other offences perpetrators may have committed because it is easier to prove in court.

One of the nine recommendations of the report, is a call to Cypriot authorities to “vigorously investigate, prosecute, and convict traffickers under Law 60(I) and sentence convicted traffickers to significant prison terms.”

The reasons why Cyprus has not sentenced anyone under this law in a while, is down to a combination of issues, the official said, such as the speed at which the courts move. “We have seen in the past problems with victims of trafficking not staying in Cyprus long enough for a court case that might take over a year or two years for court to prosecute the case,” he said. “If a victim leaves Cyprus, it’s very hard then to prove the case.”

Another recommendation is for the government to allocate sufficient resources to enable the anti-trafficking unit to effectively investigate all offences and social welfare services to refer all potential victims in a timely manner.

It also calls for addressing delays in providing victim assistance, including access to health care, rental disbursements, and financial assistance.

“This also goes back to the first issue of prosecution and conviction because victims in Cyprus, generally these are destitute individuals, if they are left waiting for some sort of support or assistance, from the government then it really creates an incentive for them to leave,” he said. He explained that victims usually do not have a job, a place to live, or they may have health and medical issues that are not being addressed.

According to the report, the las year government identified 25 victims (24 in 2019): nine sex trafficking victims, 13 forced labour victims, including one victim of forced begging, and three victims of both sex trafficking and forced labour. Among the victims were three children, two boys and a girl, all from Cyprus. The adults, nine female and 13 male, were foreign nationals.

Though the state social welfare service increased the number of officials dealing with asylum seekers issues, including screening for trafficking indicators, and runs a shelter that has been rated as “a high standard” accommodation and the police anti-trafficking unit (ATU) adopted a new victim identification form, the report said, “these efforts were not serious and sustained compared to the efforts during the previous reporting period, even considering the impact of the Covid-19 pandemic.”

The Cypriot officials welcomed the process related to the report, the US embassy official said, and expressed understanding as to why this downgrade took place, noting how they intend to address these issues.

In the case of the northern part, the report stresses that the US do not recognise the ‘Turkish Republic of Northern Cyprus’ but if it were to be assigned a formal ranking in this report, it would be Tier 3.

The report was released on July 1.

On Tuesday, the Limassol district court jailed three Bulgarian nationals, a woman and two men, the first for two years and the others for 20 months, after finding them guilty of trafficking people for the purpose of coercing them to solicit for money.