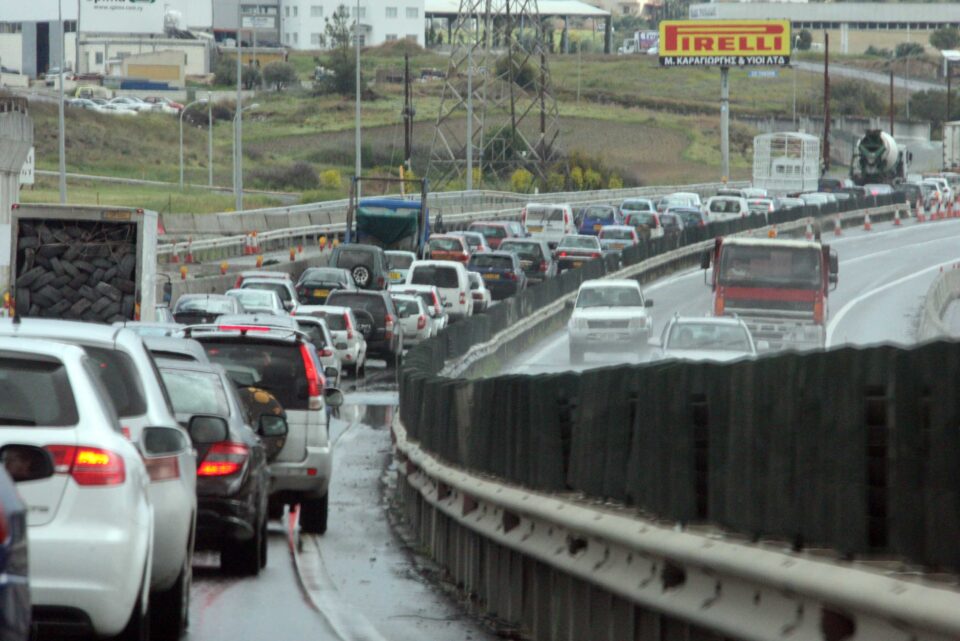 Another major commitment is the introduction of tougher standards to reduce vehicle carbon emissions, targeting 100 per cent reduction by 2035

The European Commission (EC) announced on Wednesday its ‘Fit-for-55’ package, with 13 new policies designed to address climate change and ensure that carbon emissions within the EU are reduced by 55 per cent by 2030 – in comparison to 1990 levels – on the way to net-zero by 2050. Without this, Europe will only achieve a 60 per cent reduction in emissions by 2050.

It will be achieved through tougher regulation and emissions standards for industry, carbon pricing and taxes on polluters and rules to promote investment in low-emissions technology.

These will entail sweeping new carbon levies and taxes almost in all aspects of the economy and trade, affecting all industry but also society at large. They will be additional to the carbon taxes being levied now through the European Emissions Trading System (ETS), that cost Cyprus about €85 million in 2020. In effect, ETS makes companies, such as EAC, pay for the cost of pollution they generate.

In addition, the EC proposes to increase the 2030 renewables target to 40 per cent of total energy consumption, in comparison to at least 32 per cent now, and energy efficiency to 36 per cent, in comparison to 32.5 per cent now. These new targets will have to be achieved by 2030. In comparison, Cyprus targets in its National Energy and Climate Plan (NECP) to 2030 are 24 per cent reduction in carbon emissions and 23 per cent renewables in final energy consumption – way behind the EU targets.

Another major commitment is the introduction of tougher standards to reduce vehicle carbon emissions, targeting 100 per cent reduction by 2035. This is equivalent to a ban on the sales of new internal combustion engine (ICE) cars by that time, bolstering demand for electric vehicles. In fact, many European carmakers are already planning to stop production of ICE cars by 2030.

Adoption of these policies will place the EU at the forefront of global efforts to address climate change. The risk, though, is that if other major economies do not move at a similar speed, the EU may be left in an economical limbo, with its industry becoming too costly to compete on the world stage. It is for this reason that the EC announced another package: the carbon border adjustment mechanism (CBAM). The plan is to apply a levy on products entering the EU from third countries based on their carbon footprint. I covered CBAM extensively in an article in Cyprus Mail on July 14.

However, the biggest and most far-reaching change is the expansion of EU’s ETS scheme to include transport, heating, aviation and shipping in order to speed up the pace of decarbonisation. EU consumers and industries will bear the brunt of the cost. As the FT points out, “the plan risks a backlash from EU’s poorer countries and parts of industry which argue that the pace of change and increased regulations will become a financial burden.”

This will also apply to Cypriot consumers who already pay high electricity bills. Travel and holidays will also cost more as airlines are hit with additional fuel costs.

The EC recognises that including transport and heating will have a disproportionate impact on poorer households within the EU, but insists that the transformation must be fair. Mindful of this, it has earmarked €72 billion in a social fund designed to compensate those that will be hit the hardest through the expected higher fuel and heating bills.

However, it remains to be seen how effective this will be. One only needs to remember the ‘gilet jaunes’ – yellow vests – in 2018 in France, whose mass-protests against the imposition of green taxes that led to rises in fuel prices caused havoc and forced institutional political reforms.

It is not then surprising that these new policies are already facing opposition from EU member state governments and members of the European Parliament – that need to approve them. There could still be political backlash and consequences. It may take two or more years of tough negotiations before these policies gain approval. Ensuring that that they are socially fair will be key.

The new measures will also be examined closely, with possible legal challenges, by EU’s trading partners as their companies face levies on exports of carbon-intensive products such as steel and cement. Russian, Turkish and Chinese exporters may be hit the hardest.

Outside the EU, this whole exercise is seen as an attempt by the EU to force others to change. The EU can only but hope they do. But it remains to be seen how successful it will be. Implementing these policies and policing their application will be a logistical nightmare.

Even though these new measures put the EU at the forefront of the fight against climate change, their impact globally will be limited. The EU accounts for less than 9 per cent of global emissions and for about 11 per cent of global fossil fuel consumption.

As a result of the new policies and EU’s increase of climate change targets, national targets will have to be revised upwards too, accelerating carbon emission reduction from a target of 40 per cent now to 55 per cent and renewables from 32 to 40 per cent by 2030. In addition. EU’s ‘Energy Efficiency Directive’ will almost double the annual energy saving obligation for member states.

In order to ensure fairness, the EC plans to implement what it calls the ‘Effort Sharing Regulation’. Through this, strengthened emissions reduction targets will be assigned to each member state for buildings, road and domestic maritime transport, agriculture, waste and small industries, based on their GDP per capita, with adjustments made to take cost efficiency into account. With Cyprus GDP per capita being just below the EU average, it will attract a higher share in comparison to now.

Cyprus is struggling to meet its modest pledges in its existing NECP to 2030. The NECP specifically warns that “Existing policies and measures are clearly insufficient to lead Cyprus to compliance with its obligations stemming from the Energy Union Governance Regulation…. this will require purchasing a significant amount of emission allowances to fill the 2030 emissions gap.” Even under ‘planned policies and measures’, including the import of LNG, the situation does not improve considerably.

With the cost of carbon emissions expected to rise five-fold by 2030 in comparison to 2020, the cost – to be passed to the Cypriot consumer – will be exorbitant. Adding to this EU’s newly announced carbon taxes for transport, heating, aviation and shipping, will make it untenable. Only radical rethinking of our energy policies and a faster, deeper, transition to clean energy can bring costs down. Current plans for change, even the most recently announced, do not go far enough – they are only tinkering with the issue.