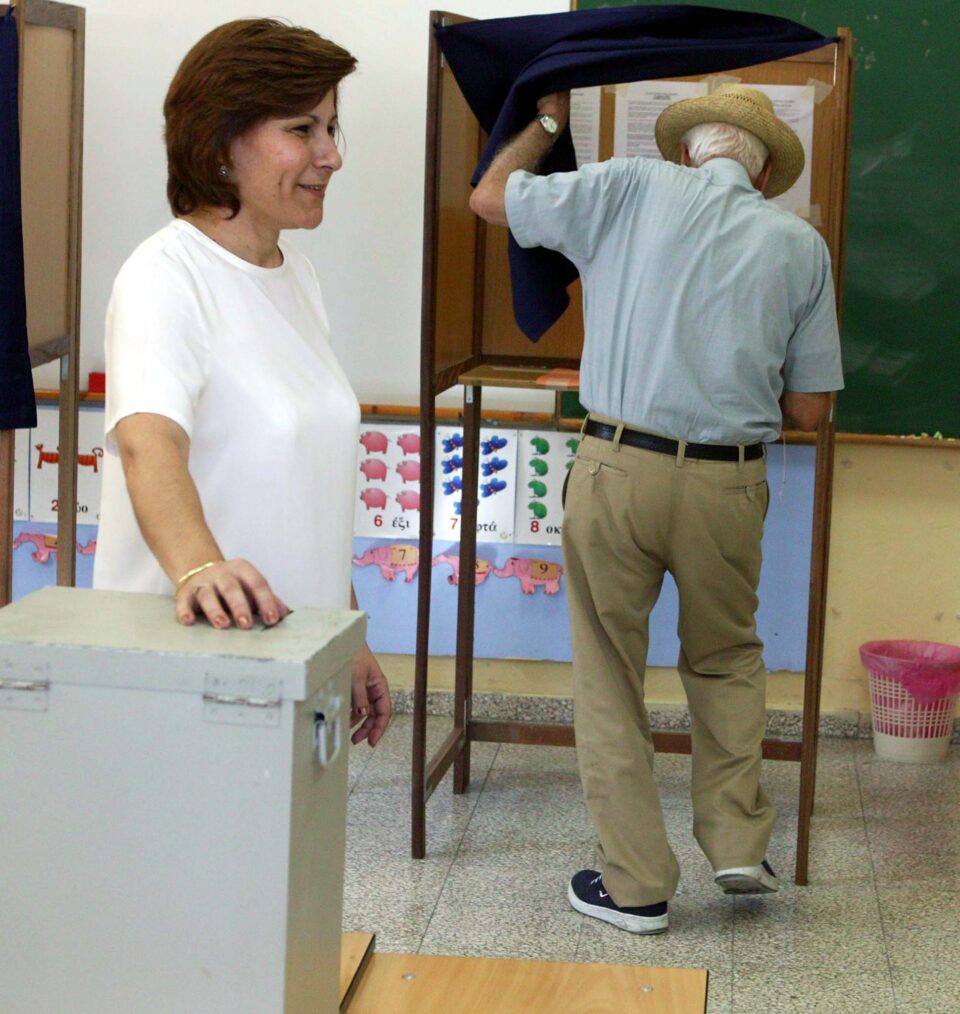 If we are waiting for government change in 2023, when the next presidential elections are held, it will be too late

Such a leader would have to tackle the Cyprus problem, the pandemic and corruption

Is there such a thing as a ‘benevolent dictator’? For Cypriots, the associations created by the word ‘dictator’ is nightmarish. How could they be otherwise, given that they experienced the nightmarish consequences of Greece’s dictatorship in the summer of 1974? A democratic Greece would not have invaded Cyprus on July 15 and provided Turkey with the unexpected opportunity to invade. Apart from this, the names of dictators that spring to mind can only cause horror – Hitler, Stalin, Mussolini, Saddam Hussein, Pinochet, Kim Il-sung, Lukashenko etc.

The irony is that all dictators claim they seized power for the good of their people, and mentioning this I cannot resist the temptation to cite what the notorious Herman Goering, the second most important politician in Nazi Germany, said at the Nuremberg trial. “The only motive guiding me was the love for my people, their happiness, their freedom and their life. On this, I invoke the testimony of Almighty God and the German people.” (See page 106, of The Documents: the Nuremberg Trial, G. Mayda).

In any case, I will make the hypothesis that a Cypriot benevolent dictator, after a popular demand expressed through mass mobilisations of the people, overthrows the elected president of the Republic, Nicos Anastasiades, and seizes power for a short time (as he claims) to save Cyprus. Some readers will be having a chuckle – given how much they have heard about ‘national salvation interventions’ which turned out to be national amputations – as they could not possibly take seriously yet another national salvation drive. But I will assume that the said dictator achieved the impossible – he became dictator of Cyprus but remained benevolent and compassionate. In this way he epitomises the virtuous and just leader, whose only consideration is the national interest and nothing else – this is why he has earned the titled of ‘benevolent dictator’. How would he be able to make Cyprus better in the long term?

The three serious problems we face are: first, the untrustworthiness and disrepute of the president of the Republic which render a Cyprus settlement unattainable, second the pandemic and third corruption. These problems cannot be tackled by the current government. If we are waiting for government change in 2023, when the next presidential elections are held, it will be too late. We urgently need a change of leadership that will have a consistent line on the settlement of the Cyprus problem. The new leader would have to rigorously support bizonal bicommunal federation so we could persuade the UN and the EU that we are fully committed to this settlement. The picture, alas, of Anastasiades in the last few years is of an untrustworthy president. To be more precise, the president was politically schizophrenic – he trumpeted that he sought BBF while at the same time he was telling people in private meetings that a two-state solution was preferable. In the end, nobody knew what type of solution, if any, Anastasiades wanted. With such a president it was inevitable there would be no talks and consequently permanent partition.

The other important decision of the benevolent dictator is to control the pandemic. We are in a war situation which threatens our very existence and our economy and cannot allow a minority, influenced by fake news and religiousness, maintain the pandemic and help the spread of new and more powerful variants. The benevolent dictator would introduce compulsory vaccination for everyone, exempting people only for medical reasons that would be approved by a special team of doctors. Human rights would have to be looked at in the context of the war situation we find ourselves in today.

As regards corruption, the benevolent dictator is called on to clean the Augean Stable. It is easy to predict what he would do, but we should examine just some of the measures. Possibly, his first action would be to bring charges against the archbishop for receiving stolen funds. The money was stolen from the Malaysian people to whom it should be returned. A special team would investigate other possible pay-offs received by the archbishop because criminals, as a rule use cash for their transactions and not cheques. The attorney-general should also be scrutinised for turning a blind eye to this case.

After this, an ad hoc committee would have to calculate the profits of the law offices of the president, ministers and deputies, who exploited the prevailing conditions through the trade in golden passports, so the money could be returned to the state.

The benevolent dictator would also cancel the court injunction preventing the broadcasting of the Al Jazeera video involving former house president Demetris Syllouris. Not only this. He would also launch an investigation, with the help of renowned economics detectives, aimed at finding which politicians have hidden illegal earnings abroad over the last 20 years.

Some exceptional circumstances could be favourable to dictatorship, which could be considered legitimate in the public’s conscience. This would apply only in the short-term and certainly not in the long-term. as we were reminded the other day seeing the demonstrators on the streets of Havana calling for ‘Libertad, Libertad.’