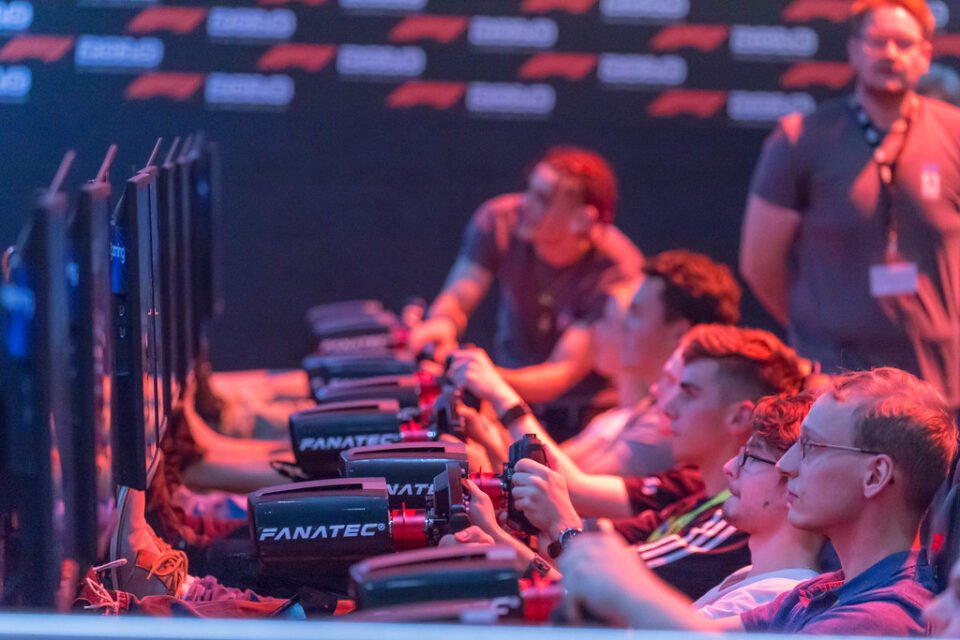 The new peripherals will use advanced force-feedback technology and will attempt to further decrease the differences between real-world racing and simulation racing, according to the two companies.

Fanatec was founded in 1997 and has been responsible for the creation of a number of new technologies in the world of sim racing.

These include belt-drive technology in consumer-grade wheel bases, load cell brake technology and contactless sensors to mass-market pedal sets, as well as the launch of the first-ever direct-drive system for Sony’s PlayStation 4 console.

The company has been collaborating with automotive manufacturers to promote sim racing and integrate it into the world of motorsport.

“For many years, Kazunori Yamauchi has pushed the limits on the software side and played a massive role in making sim racing popular. Now we have joined forces with the shared goal to continue to merge virtual and real-world racing together,” Endor AG CEO (the parent company of Fanatec) Thomas Jackermeier said.

“We have several exciting projects in the pipeline and I can’t wait to see how they perform in Gran Turismo,” he added.

Producer and creator of the Gran Turismo series, as well as the president of Polyphony Digital, Kazunori Yamauchi was equally positive about the partnership.

“Fanatec has been at the leading edge of simulation hardware technology for many years. While the quality and performance of their products is impressive, it’s their desire to innovate in motorsports that resonates with us the most,” the Japanese game director said.

“Polyphony Digital and Fanatec share this same spirit and long-term ambition, and I’m really excited about what we can create together,” Yamauchi added.