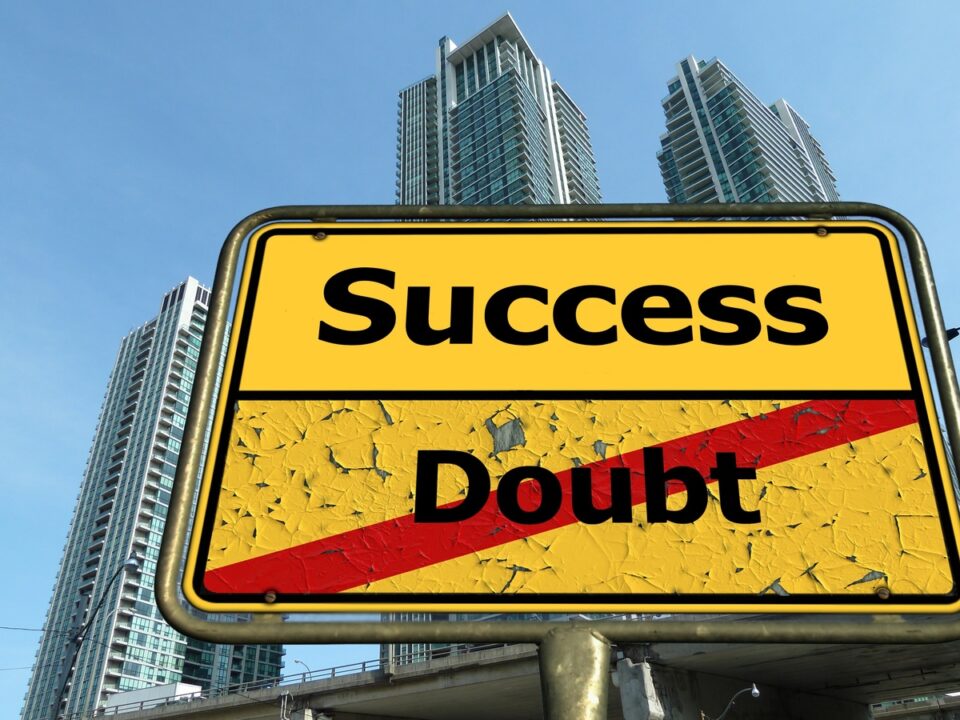 The Cypriot economy continues to recover after registering an impressive year-on-year growth rate of 11.2 per cent in June according to a report by the University of Cyprus Economic Research Centre.

The report notes that the positive development in June also follows year-on-year increases of 10.6 per cent and 5.5 per cent in May and April respectively.

“The year-over-year growth rate of the CCLEI in the second quarter of 2021 is recorded positive, following the negative effects that the Cypriot economy suffered from the coronavirus pandemic in the previous quarter,” the Cyprus Composite Leading Economic Index report said.

“The positive year-over-year growth rate of the CCLEI is attributed to the improved expectations created by the significant progress in vaccination campaigns,” the report added.

The report explains that one of the contributing factors in the index and thus Cyprus’ economy is the Economic Sentiment Indicator in the eurozone area, which strengthened both locally and internationally during this time.

Moreover, the report notes that other factors have also led to the aforementioned year-on-year growth rate in June.

These include tourist arrivals, despite their low historical numbers, the year-on-year growth rate of the total number of property sales, as well as the total figures of credit card transactions.

In terms of tourist arrivals, 184,159 tourist arrivals were recorded during June. This represents a massive 1919.51 per cent year-on-year increase, with a minuscule 9,119 tourists arriving in Cyprus during the same period in 2020.

The tourism sector is still far from regaining anything close to pre-pandemic levels since June’s tourist arrivals represent a 63.9 per cent decrease over the figures in June of 2019, where 509,662 tourists visited the island.

Moreover, in terms of the tourists who visited Cyprus during June of this year, Russia provided the biggest source country, with 45.8 per cent of visitors coming from there. Israel, Ukraine and Greece followed with 19.4 per cent collectively.

The report also notes that though the Cypriot economy is expected to remain on a path of recovery, the uncertainty of the pandemic remains a source of risk and caution.

“The positive year-over-year growth rate of the CCLEI in the second quarter of 2021 prescribes the path towards the recovery of the Cypriot economy,” the report said.

“However, uncertainty is important, as the short-term economic outlook remains dependent on the pandemic, both in Cyprus and internationally,” the report added.