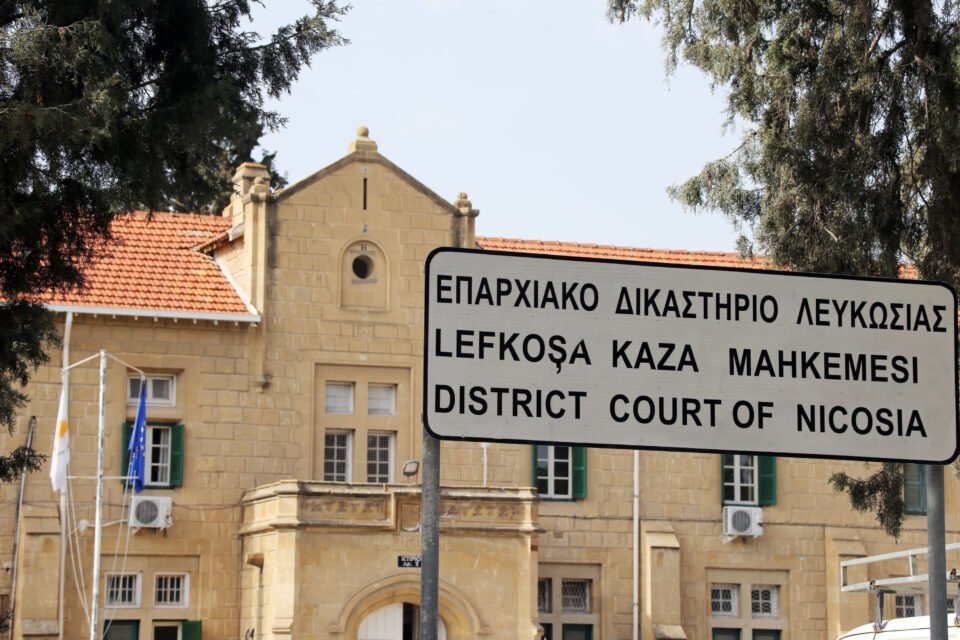 Cyprus has made some progress toward tweaking its justice system, but there remains work to be done on improving transparency and accessibility to public documents, mechanisms to combat corruption, and full disclosure of the assets of elected officials, according to a report released by the European Commission on Tuesday.

“The structural reform of the Cypriot justice system continues, but is experiencing delay,” the European Commission staff working document assessing the status of the rule of law in the Republic said.

“Draft legislation on splitting the current Supreme Court into a Supreme Constitutional Court and a High Court, and on the appointment procedures of the judges and Presidents of these two new jurisdictions, is pending before Parliament… It is important that this reform guarantees judicial independence, in line with EU law and taking into account Council of Europe recommendations.”

Staying with the justice system, the Commission said “the establishment of specialised courts and the restructuring of the courts are ongoing. The new rules of civil procedure have been approved, which aim at accelerating judicial proceedings.

“Further reforms aim at overcoming important challenges for the efficiency and quality of the justice system, in particular for digitalisation. Civil, commercial and administrative judicial proceedings remain very lengthy.”

Elsewhere the report states that although Cyprus continues to improve its legislative framework to combat corruption “a few important reforms remain pending, such as setting up an anticorruption agency, protection of whistleblowers, regulation of lobbying and asset disclosure for elected officials.

The report makes mention of the inquiry launched into the citizenship-by-investment scheme, looking into  allegations of corruption involving foreign individuals and high-ranking officials.

On freedom of expression and the right of access to information, these find formal protection in the constitution, while secondary legislation “expressly ensures protection of journalistic sources, fosters media pluralism in the radio and television sectors.

“Draft laws envisaged for adoption in the second half of 2021 are geared at strengthening the independence of the Cyprus Radio and Television Authority, reinforcing free speech guarantees and ownership transparency.”

On the system of checks and balances, the Commission report says this includes a consultation process as part of a Better Regulation Project.

“However, the consultation process on draft legislation is limited to discussions within the House of Representatives and concerns exist on the access to drafts by the public.

“The state of emergency enshrined in the Constitution was not declared during the pandemic. However, restrictions were imposed to citizens and businesses under the Quarantine Law, which empowers the Council of Ministers to issue decrees related to Covid-19 pandemic.”