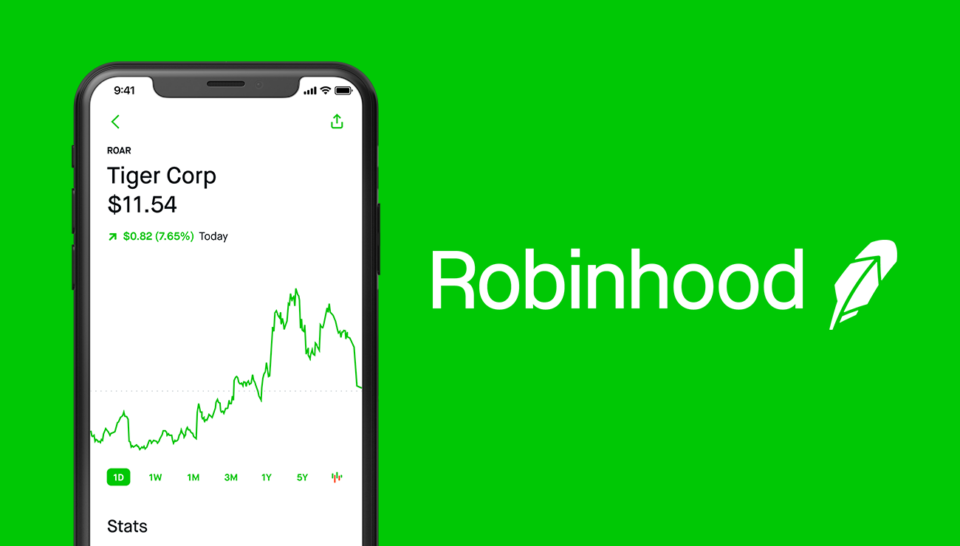 Robinhood Markets Inc is targeting a valuation of up to $35 billion in its initial public offering in the United States, the company revealed in a Monday filing, setting the stage for one of the most highly anticipated stock market listings this year.

The listing plans come just months after the online brokerage found itself at the center of a confrontation between a new generation of retail investors and Wall Street hedge funds in late January.

Robinhood was aiming for an IPO valuation of up to $40 billion, Reuters had previously reported.

About 55 million shares are being offered in the IPO, with shares expected to be priced between $38 and $42, the company said. This would raise over $2.3 billion if priced at the top of the range.

Nearly 2.63 million of those shares are being offered by the company’s founders and chief financial officer, the filing showed. Proceeds from those will not go to Robinhood.

Salesforce Ventures, the investment arm of software provider Salesforce.com Inc (CRM.N), is looking to purchase up to $150 million worth of Class A common stock at the IPO price, the filing showed.

As revealed by Reuters in March, Robinhood plans to reserve some of its offering for users of the trading app. Between 20 per cent and 35 per cent of shares will be allocated to users, dependent on demand from customers and other investors, the filing said.

In a separate statement, Robinhood said it would host a public event on July 24 to present its IPO plans and answer questions from potential investors. This is akin to traditional roadshows which companies and their advisers host with professional investment firms in the run-up to a share offering.

The company’s platform allows users to make unlimited commission-free trades in stocks, exchange-traded funds, options and cryptocurrencies. Its easy-to-use interface made it a go-to for young investors trading from home during coronavirus-induced restrictions and its popularity has soared over the past 18 months.

Robinhood has 18 million funded accounts as of Mar. 31, according to its filing.

The trading mania in the so-called meme stocks helped fuel a four-fold jump in its revenue over January to March, Robinhood’s IPO filing earlier this month detailed, but the quick expansion came at a cost.

The company faced criticism after it was forced to curb trading in the middle of the surge this year in GameStop (GME.N) and other previously beaten-down stocks.

At the time, Robinhood was forced to raise $3.4 billion in emergency funds after its finances were strained by the massive jump in retail trading and a resulting jump in capital demands from clearing houses.

That round valued the company at around $30 billion, according to people familiar with matter.

Robinhood’s stock market flotation comes amid a record 15-month run for the US IPO market, as investors rushed to buy shares of high-growth tech companies.

The company plans to list on the Nasdaq under the symbol “HOOD”.

Goldman Sachs and J.P. Morgan are the lead underwriters for the offering.

Coronavirus: Second jabs to be given to those who got first abroad