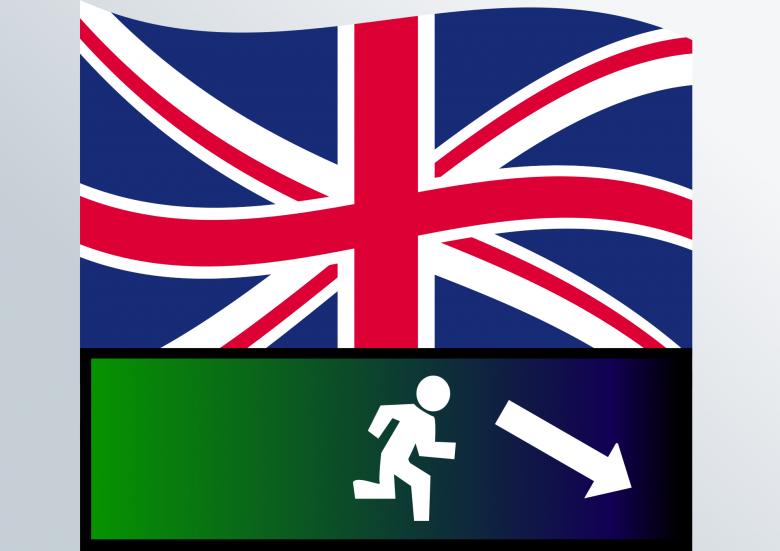 The UK will on Wednesday announce demands that are expected to violate post-Brexit trading arrangements between Great Britain and Northern Ireland.

The Northern Ireland Protocol, agreed by the UK and EU as part of Brexit talks last year, was designed to avoid a contentious hard border on the island of Ireland. However, it created problems with the passage of goods over the border, by virtue of Northern Ireland sticking to EU trading rules.

Supermarket shelves in Northern Ireland have been emptied due to the slow arrival of stock.

Brandon Lewis, the Secretary of State for Northern Ireland, and Cabinet Office Minister Lord Frost are expected to make statements to the House of Commons and House of Lords respectively after Prime Minister’s Questions tomorrow afternoon, the Independent reported on Wednesday.

The government argues the EU is taking an overly-legalistic approach to the new arrangements that is causing undue disruption to trade from Great Britain to Northern Ireland, the report said.

Frost has in recent weeks described the treaty as unsustainable in its current form amid anger in unionist communities over how it is affected the province’s relationship with the rest of the UK. He is advocating a “wholesale change of approach.”

This would seek to eliminate most of the checks on the Irish Sea trade border that came into force in January. In a warning that Britain could suspend the Northern Ireland protocol if the EU does not give way, Frost will claim the UK is already within its rights to activate the Article 16 override clause in the agreement.

Under the terms of the Northern Ireland protocol agreed by Johnson in 2019 to avoid the return of a hard border in Ireland, all goods shipped from Great Britain to the region must follow the EU’s rules for customs and agrifood products.

Brussels says the new red tape impacting trade between Great Britain and Northern Ireland is exactly what the government signed up to when the Brexit deal was agreed last year.

The EU has told the UK aligning with its food safety rules would eliminate 80 per cent of checks on goods crossing the Irish Sea. The government has so far been steadfast in rejecting this proposal, however, arguing it would infringe on the UK’s sovereignty.

Cyclist injured in hit and run in Paphos