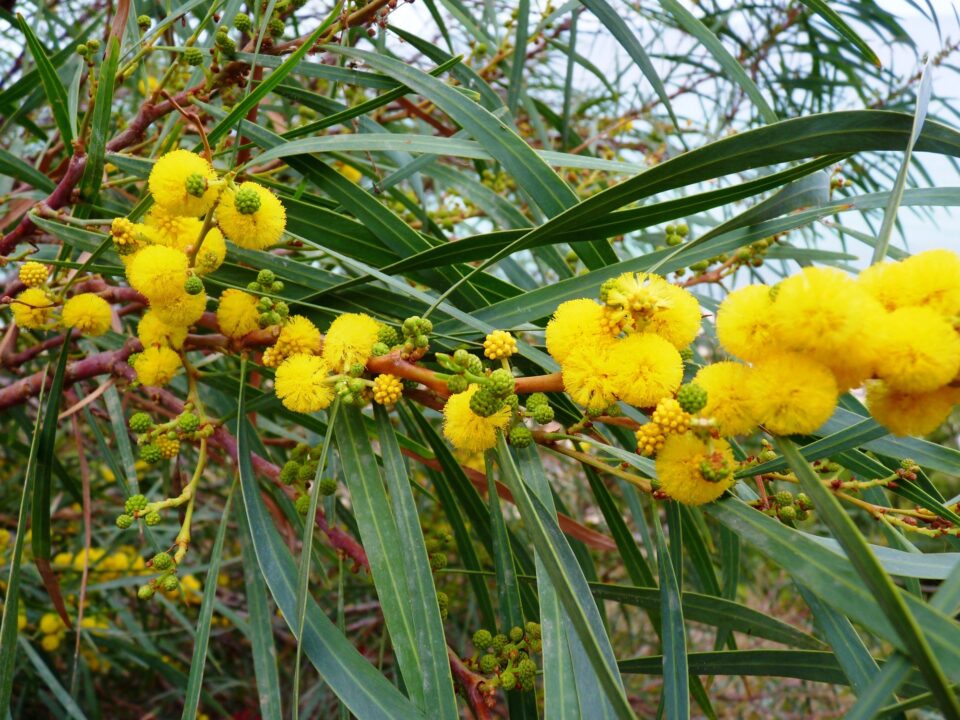 The recent fires have highlighted yet again the crucial importance of forest management, not least what trees should go where

On Saturday, July 3, with students in Nicosia; we were driving back towards our Lefkara base, I said, “it looks like a serious storm is on the way?”. Further on I said, “I have a bad feeling that there’s a big fire”. By the time we reached Kosi where the highway splits, we could smell the burning and see specks of drifting ash. We turned for Lefkara at Kornos to see the great dark cloud, shot through with eerily reddened sunlight. We crossed the Dipotomos valley, and I began to take some pictures. There was a savage beauty to the sky and a tension in all the student’s wide-eyed faces.

The evening and night saw growing panic, with questions about Lefkara being evacuated. I kept checking Cyprus Mail online updates and speaking with friends, including foresters. I messaged our almost 20 students to tell them that the fire was charging up towards Vavatsinia, away from Lefkara and there was no danger. Assured by my forester friends, I spent the evening and most of the night in troubled reflection. I am a career forester and was briefly head of the UK’s National School of Forestry. Working in partnership with the Republic of Cyprus, Department of Forests began in November 1996, when I first walked up the tree lined drive and entered the much-esteemed Cyprus College of Forestry in Prodromos, high in the Troodos mountains.

The last 25 years of joint working has seen a massive exchange of staff, teachers, learners and personnel, from UK to Cyprus and Cyprus to the UK; the latter including over 150 Cypriot foresters – many are good friends still.

Since April this year I’ve been building with Dr Nicholas Salazar a ‘Guardians of the Forest’ partnership, with members in North and South America, Asia, Africa, as well as all over Europe. In a few days, the first ‘Guardians’ visit our Lefkara team.

Never has action and guardianship been more needed. In Cyprus the Department of Forests has been much engaged in the topic of forests in the face of climate change. Cypriot foresters have won worldwide acclaim for their successes in regenerating juniper trees using cuttings with bottom heat and mist spraying (Athalassa forest nursery), establishing Kosi forest despite the dreadful drought that saw that rain shadow region without measurable rain for three years. I joined with the department in 2006 to greet foresters from Saharan Africa who had heard about Cypriot successes and were eager to grow belts of forests to halt the northwards creep of the Saharan desert sand dunes.

In July 2009, the “COST action FP 0703 – ECHOES – “Expected Climate Change and Options for European Silviculture” Country report for Cyprus was published. It was well received and rightly upped the status of Cyprus as experts in the field. We began running a one-week updating course on the impact of climate change on forests, using Cyprus as an example. The course revolved around increased forest fires, drought-induced deaths of mature trees at low altitude (Kornos forest) and the incredible shift in the growth zones as you climbed up into the Troodos and Machairas forests, and the worrying spread of exotic and invasive tree and shrub species.

Even in these last 25 years the changes have been dramatic, with low altitude species happily growing right up around Platres and new olive groves around Agros. This is only because of increased warmth, reduced freezing and much reduced snowfall. The last few wet winters have lulled us into a sense of false security, I fear. Increased heat and drought, with consequential increases in the incidence of forest fires could become a dreadful norm.

Because the village of Kato Drys is our main Cypriot partner, I was deeply upset by the fires that blazed up from Choirokoitia nine years ago. Only now is there a feeling of vegetation recovery and, of course, no mature trees yet in a great block of land with the beautiful St Spyridon’s chapel at its centre.

We’ve been attempting to grow thousands of oak trees (Kato Drys is from the ancient Greek – “Lower Oaks). We’ve had some success, but oak trees grow slowly in the harshly burned limey soil. Bitter almonds are a safer bet and with guidance from almond expert Iakovos Korniotis we are planting thousands of nut trees.

I fear we face a hot, savage and dry future, and we must all try so much harder.

The awful recent fires should spur us all into action. We need:

More trees – in Cyprus they give shade, reduce ground temperature, lock up carbon and pump out oxygen. They are the great hope for healing the wounds we’ve inflicted on our beautiful planet.

Less ‘white land’ – the bulldozer flattened or burned land with its light colour allows reflection and double-heating of the air by incoming and outgoing sun rays. They are a disaster for local warming up and we need vegetation to darken them. Wild mustard is a good choice.

Fewer exotic species – the acacia and eucalyptus from Australia is generally a bad landscape component because they invade (killing more fragile local plants) and use lots of ground water. They do support some wildlife (and bees) and give local shade so careful removal is the key, not obliteration.

Carefully designed new forests – more buffer zones, wider and cleaner firebreaks and fire resistent local trees. The Forestry Department have some great skills and programmes to get good designs and the right trees and bushes on the ground

Re-instate the wonderful (but moth-balled) forestry campus of the old Cyprus College of Forestry at Prodromos – as a European centre for forests and climate change and fighting forest fires, which Cypriot foresters and fire crews excel at. So brave and fearless these last weeks; I am so thankful to them.