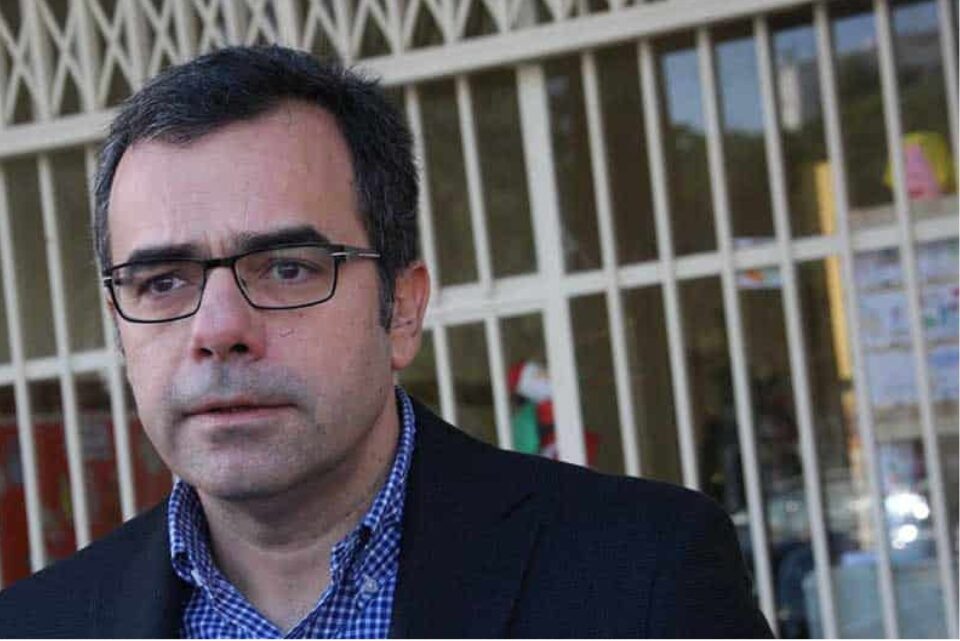 As Nicosia recovers from the pandemic, the Nicosia municipality is working to give local  businesses close to the Green Line a boost.

“A lot still hinges on how the pandemic unfolds and how businesses behave during this time, but there’s opportunity in every crisis. We will continue to work on upgrading the city so that we can help local businesses take advantage of these opportunities,” a spokesperson for the municipality said.

“From the very first lockdown, the Nicosia municipality decided to support businesses fighting for their survival during the pandemic, responding to the demands of business owners by suspending taxes and levies and reducing rents on council-owned or council-administered properties,” the spokesperson told the Cyprus Mail, explaining that the businesses most affected by the measures were those in the service industry.

The municipality views the next few months as uncertain due to the unpredictable nature of the pandemic, however, it is also a period of planning and putting pushing projects forward.

These projects revolve around two core pillars: Working within the boundaries of the walled city to promote business activity and innovation, and upgrading transport to ease traffic and speed up logistics within the city.

“During these challenging times, alongside the interior ministry, we implemented a plan to support business activity in the areas close to the Green Line with a total budget of €700,000, thus incentivizing business development in the area,” the spokesperson said.

“Eighteen business people have already secured funding of up to €40,000 to run their business in Nicosia’s historical city centre or to expand their existing premises in a number of ways, including for the creation of showrooms, shops, 3D printing facilities, workshops, galleries, supermarkets, architectural offices, restaurants, cafeterias, bar and more,” the spokesperson added.

The municipality highlighted the importance of the CYENS Centre of Excellence (formerly known as RISE) and how its presence at the refurbished STOA building will help promote innovation.

“It is of pivotal importance to our plans that the CYENS centre is housed at the STOA building and its future relocation to the old market building which is currently being rejuvenated,” the spokesperson said.

“We aim to create a closer relationship between scientists, businesspeople and local authorities in order to create a culture of innovation and creativity, as well as to support to the business community through the transferring of knowledge and the creation of technological solutions.”

In terms of transportation, the municipality explained that the redevelopment of Stasikratous and Makariou and Evagorou will help further develop the city centre, with the first phase of the project having been completed and already paying dividends in the form of increased retail and leisure activity.

“The second phase of the plan (affecting Makariou and its side streets) is estimated to be completed in early December and already major organisations have expressed interest in setting up shop in the area, with some already in operation, including the newly opened Kotsovolos store,” the spokesperson said.

“The rejuvenation of central avenues is crucial to the promotion of businesses in the area, something which will be supported through the upgrading of the streets, the creation of new, pedestrian-friendly and handicapped-accessible sidewalks and the creation of parking bays for the avoidance of illegal parking.”

Cyprus fires: Protecting ourselves from a savage future

EU to ‘close the door’ on money-laundering