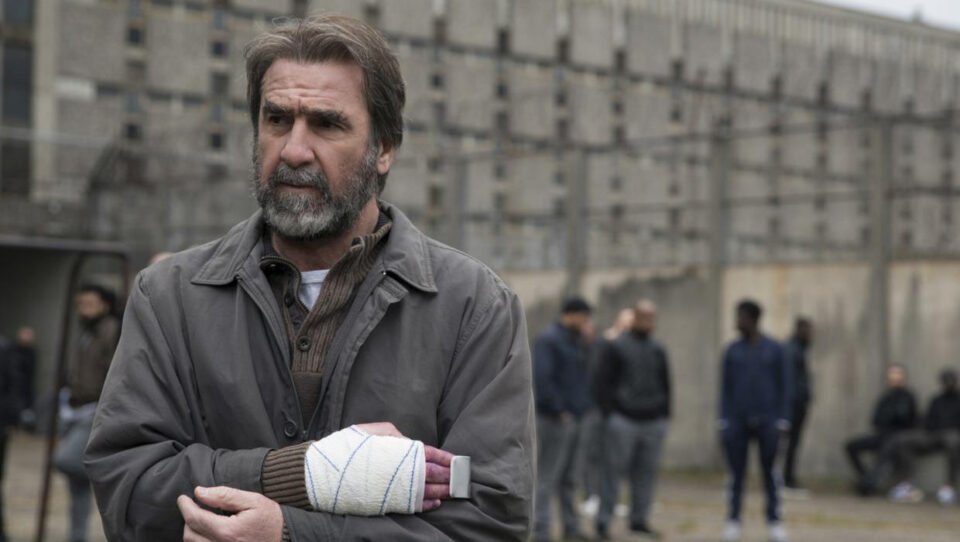 Eric Cantona’s natural and explosive acting skills found their perfect place next to Pierre Lemaitre’s vision, giving birth to one of the most vivid and compelling TV series I’ve watched in recent months.

Inhuman Resources tells the story of Alain Delambre, played by the polyhedric ex-Manchester United superstar, who has been out of work for six years after his company downsized by firing all older employees.

The story draws inspiration from Lemaitre’s book Cadres Noir, one of the author’s many acclaimed works, which won him several awards in 2010.

The French series’ cornerstone is definitely Cantona, who successfully transitioned from a scintillating career on the football pitch to surprising success on the screen. I am convinced that had he not reached fame while playing he would have become famous thanks to his acting.

Magnetic, charismatic and aptly gruff in the series, Cantona perfectly portrays the struggles of the everyday man dealing with the insecurities posed by a heartless, capitalistic society.

And Delambre turns out to be quite similar to Cantona. Irascible, passionate and prone to extreme gestures, he decides to take on a multinational company, bringing it to the brink of disaster through a series of ill-conceived actions.

Here lies the key. The protagonist is not a hero, nor a man to be taken as an example for what he does or how he thinks. He is merely a desperate individual pushed to extremes after a lifetime spent doing his job honestly and without complaint.

That said, Inhuman Resources has its flaws. The plot is somewhat stagnant after the first three episodes, while other characters seem to be out of their depth and lacking that ‘je ne sais quois’ provided by Delambre-Cantona.

The best – or worst, according to how you might want to see it – example of the series’ weakness is represented by Delambre’s best friend, an ageing out-of-luck man living in a camper van who turns out to be the best hacker in the whole of France, capable of bringing down huge companies who mysteriously lack cybersecurity skills. Enough said?

However, despite its problems, the series survives and even thrives, just like Delambre does – or maybe not?

My suggestion is to watch Netflix’s Inhuman Resources with a pinch of salt. Enjoy Cantona’s interpretation along with the realistic issues he has to deal with and set aside everything else. You might be in for a treat!

Advice on how to identify the best health insurance in India