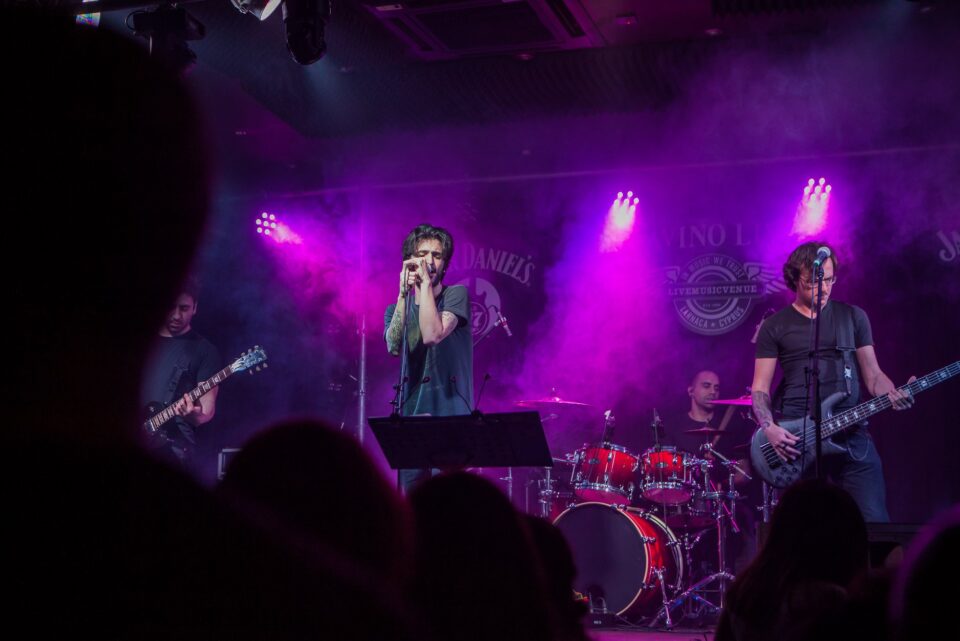 Two thrilling performances are coming to Larnaca’s popular Savino Live this weekend starting with The Smallest Creature presenting their new album on Friday. Titled Magic Beans, the album includes 11 tracks which the band will give a taste of on the evening while also performing some of their oldies.

The rock quartet from Larnaca draws inspiration from an assorted alternative rock palette including Radiohead, Nirvana, Soundgarden, Alice In Chains, Eels, U2, Oasis, Blur, The Verve, as well as classics like The Beatles and Black Sabbath. Their first album Million got a lot of love and complimentary cheers while this second album was released in September of 2020 only to be presented now at Savino Live.

Doors will open at 10pm and music starts at 11. Anyone with a reservation should arrive before 11pm so that their table won’t be allocated to someone else, due to the capacity limitations.

Saturday’s event will host another Larnaca band – Speak in Whispers. Their gig at Savino Live also starts at around the same time and will feature the dark and cryptic atmospheres and forward-thinking sounds that the band adopts with an undertone of heavy music. The band always aims to convey thought-provoking and emotion-fuelled set-lists ranging from lust to apathy, rage to serenity and desolation to familiarity and it’s exactly this they’ll bring this weekend to Savino Live.

Financial assistance for fire-stricken areas to be dispensed next week