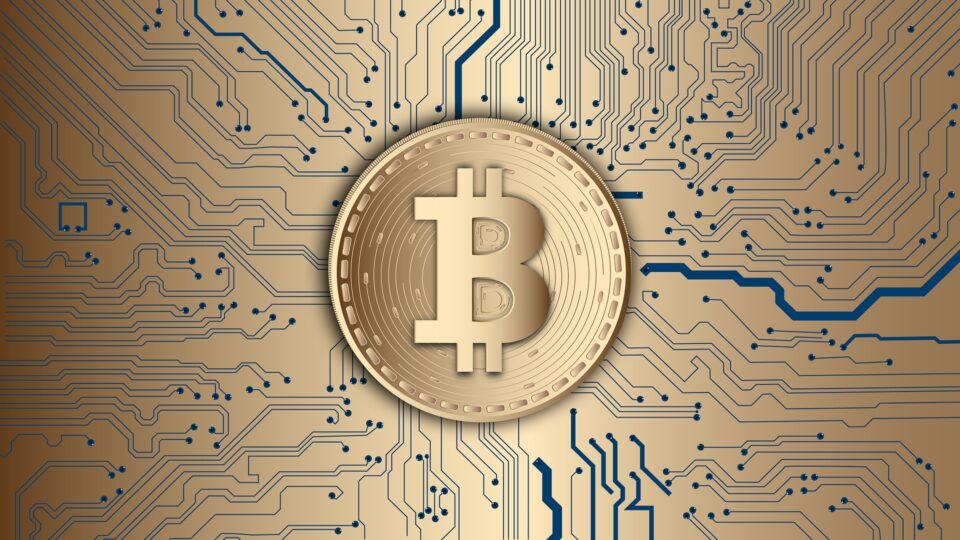 Although bitcoin and blockchain are standard features on financial news today, many people still do not understand the links between the two. However, they are the silver lining in the cryptocurrency world that you should adequately know if you wish to engage in the crypto world. The following article explores the two concepts, discussing how they operate and their link to each other.

Bitcoin is a cryptocurrency or digital currency, mainly used as an investment asset and means of payment. It works just like other currencies, such as the US dollar. However, bitcoin is decentralized and only accessible online. That means it is not subject to government regulations and is only valid for electronic transactions.

Bitcoin relies on encryption techniques to regulate the creation of new currencies and verify transactions. Unlike fiat currencies issued by the central banks, bitcoin miners generate new bitcoins by solving complex math puzzles based on market demand. Bitcoin’s supply cap is 21 million, meaning that only a given number of bitcoins will ever circulate.

Although blockchain works like a database, it uses a string of anonymous computers in different parts of the world to store the data. Each computer or group of computers has a copy of the blockchain, making it almost impossible to penetrate. Those computers, known as nodes, are operated by unique individuals in different geographical locations but share the bitcoin network.

In bitcoin’s blockchain, each node has a complete record of all the transactions conducted on the network since its inception. In case one node experiences a data error, it will automatically refer to the data held by the other nodes on the Bitcoin network to correct the mistakes. Even if one bitcoin user tampers with the data, all the other nodes would cross-reference and pinpoint the compromised node.

As a result, one may have to hack into all the other nodes on the network at the same time to alter the data. That’s why bitcoin transactions on the blockchain are irreversible. The blockchain helps establish the exact order of events about all bitcoin transactions, acting as the centerpiece of bitcoin’s security. It generates and stores new blocks in chronological order to allow users to keep track of all their transactions on a single platform.

Due to its enhanced security and transparency, the applications of blockchain now extend beyond just cryptocurrencies. It is a next-generation technology that allows websites with high traffic, such as Crypto Genius, to improve various business processes. Many financial institutions are currently exploring ways of using blockchain to improve processes like payment settlements.

Overall, blockchain is the underlying technology that enables bitcoin to operate as a decentralized digital currency. The technology assumes the role of an intermediary, making sure that bitcoin users achieve the desired experience when sending and receiving payments. It contributes to the transparency of Bitcoin transactions and also ensures low-cost money transfers. As such, bitcoin cannot exist without blockchain.