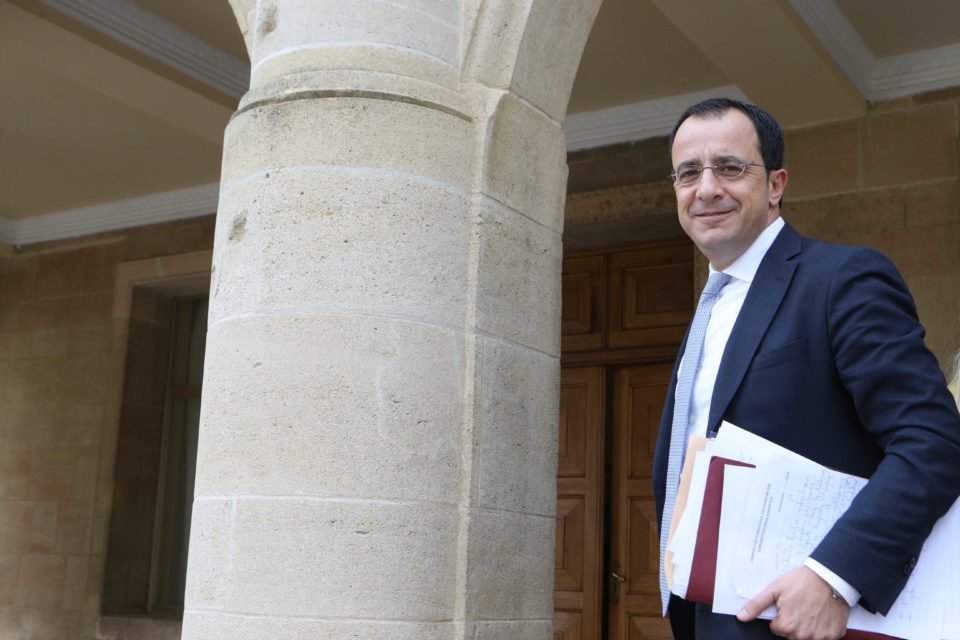 Foreign Minister Nikos Christodoulides will travel to Israel on Sunday for a two-day working visit following an invitation from his counterpart Yair Lapid.

Christodoulides will hold consultations with Lapid, the first for the two ministers since Lapid took office last month.

They will have a tête-à-tête on Monday morning and extended consultations with the participation of official delegations of the ministries. Bilateral relations and ways to further strengthen them will be on the agenda of the talks.

Issues related to regional co-operation and dialogue will also be discussed and views will be exchanged, inter alia, on the situation in the Eastern Mediterranean, as well as on EU-Israel relations.

Christodoulides will also brief his counterpart on the latest developments in the Cyprus problem, in light of the latest moves by Turkey in Varosha.

The foreign minister will also meet the new Israeli Minister of Energy Karine Elharrar to exchange views on cooperation between the two countries in the fields of energy and the exploitation of natural resources, as well as on the prospects for further enhancement of regional cooperation in these areas.

During his stay in Israel, Christodoulides will be received in separate meetings by the President of Israel Isaac Herzog and Prime Minister Naftali Bennett, with whom he will have the opportunity to discuss issues relating to bilateral relations between Cyprus and Israel, the Cyprus problem, as well as regional and international affairs of common interest.

The priciest bars for deep-pocket chocoholics