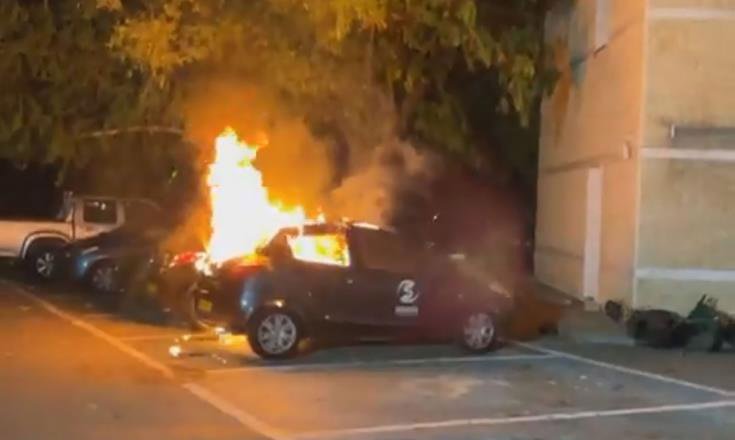 Three more people were arrested in connection to the attack on Dias media group that took place last week, police said on Sunday.

The three, aged 34, 32 and 24 were arrested a day earlier and detained over their suspected involvement in the protest that turned ugly on July 18 that saw a group of people vandalizing the building that houses Sigma channel and assaulted its staff.

The protest began last Sunday outside the presidential palace with some 5,000 people demonstrating against the SafePass. A group of people then moved towards Dias group and set company vehicles on fire, trashed the lobby and set fire to the security guard’s office.