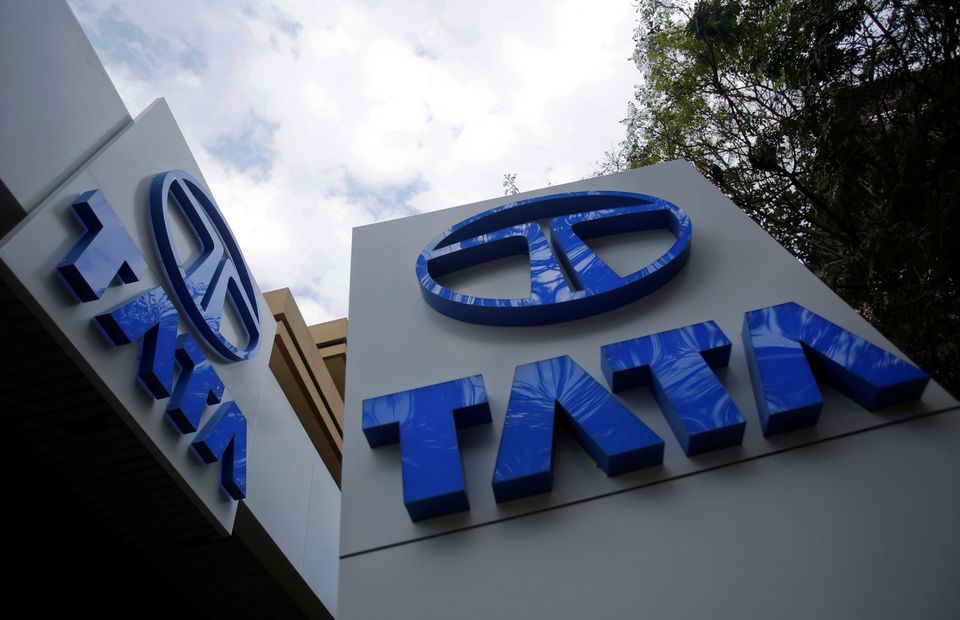 India’s Tata Motors Ltd said on Monday it expects performance to improve from the second half of its current financial year, anticipating an easing of global supply constraints on rapid COVID-19 vaccinations.

The semiconductor shortage, rising costs of raw materials and pandemic uncertainty will, however, have an impact in the short term, the company warned.

Tata Motors reiterated that it expected the chip supply crunch in the second quarter to be greater than in the first, likely resulting in wholesale volumes at JLR to be about 50 per cent lower than planned.

The company also said it aimed to have near zero automotive debt by fiscal 2024. The carmaker had last month raised $425 million through unsecured offshore bonds to refinance existing debt and meet expenses.

Revenue for the first quarter jumped 108 per cent to 655.35 billion rupees, as the pandemic – which hit sales across the luxury carmaker’s business a year earlier – has also fueled strong demand for personal vehicles.

Overall retail sales at JLR, which accounts for most of Tata Motors’ revenue, were up 68.1 per cent from a year earlier. Wholesales were 30,000 units, or 27 per cent, lower than planned due to the semiconductor shortage, the company said

For the quarter ended June 30, the company logged a consolidated net loss of 44.51 billion rupees ($598.04 million), compared with a loss of 84.38 billion rupees a year earlier.