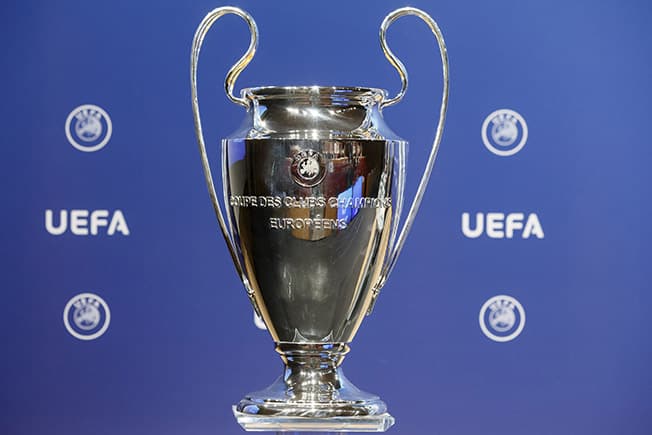 Omonia have been knocked out of the Champions League in the second qualifying round, going down to a 3-0 aggregate defeat against Dinamo Zagreb at the GSP stadium in Nicosia on Tuesday night.

Having lost last week’s first leg in Croatia 2-0, the Cyprus champions were hoping to find the two goals needed to get back into the tie.

But they were unable to find a way past Dinamo’s defence, with the Croatians coming away with a 1-0 win in the second leg.

The Greens will now drop into the third qualifying round of the Europa League, where they will face Estonian side Flora Tallin.