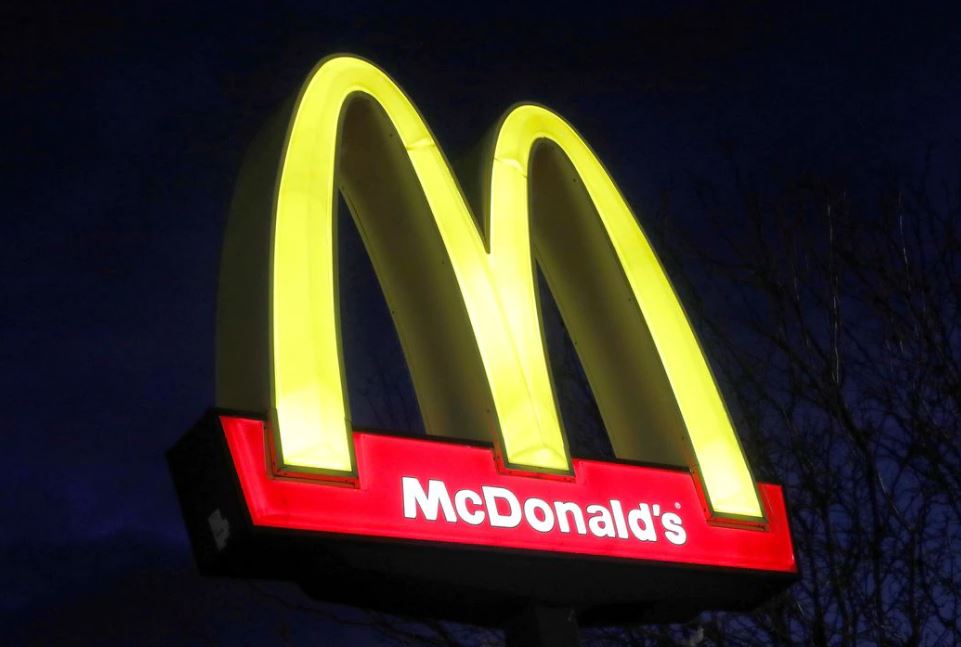 McDonald’s BTS celebrity meals and crispy chicken sandwiches are expected to fuel a US sales increase of 24 per cent when the company reports second-quarter earnings on Wednesday, but analysts are eyeing whether labour shortages could slow growth.

If results for McDonald’s fall short of the mark, the lack of cooks and cashiers could be a culprit, along with competition from other restaurants reopening, independent analyst Mark Kalinowski said in a research note.

As the United States and other economies move toward emerging from the COVID-19 pandemic, an increase in demand for food and goods is exacerbating a shortage of servers, retail workers, truckers and delivery drivers. That crunch is causing slow service and menu outages.

McDonald’s Chief Executive Officer Chris Kempczinski told investors in June that the competition for workers is likely to persist for some time, according to a transcript from a Bernstein conference.

To be sure, many fast-food chains have recovered to pre-pandemic sales levels and are expected to keep reporting strong earnings as customers use drive-thrus and digital apps to place contactless orders for quick family meals.

But some of McDonald’s Corp’s (MCD.N) franchisees are cutting operating hours because of staffing problems and seeing sales drop as competitors reopen, according to a survey by Kalinowski.

Domino’s Pizza Inc (DPZ.N) said on Thursday that delays in delivery of equipment because of global supply chain logjams – as well as low staffing levels and construction and permitting delays – has slowed a number of new store openings.

Some analysts expect McDonald’s US sales to beat estimates, including Nick Setyan of Wedbush Securities, who pointed to new menu items such as the new line of chicken sandwiches, increased marketing spending and growing adoption of the company’s app for ordering.

McDonald’s also launched a new celebrity meal with the South Korean boy band BTS and gave away French fries on Fridays to app users that likely helped boost sales in the quarter.

International sales, which weighed on McDonald’s global sales in recent quarters, may recover as COVID-19 cases fell in France, Germany, Canada, Spain and Italy and vaccination rates in some of those countries doubled, wrote Gordon Haskett analyst Jeff Farmer.

Analysts expect sales in those international operated markets to rise 65 per cent, according to Refinitiv data from IBES.