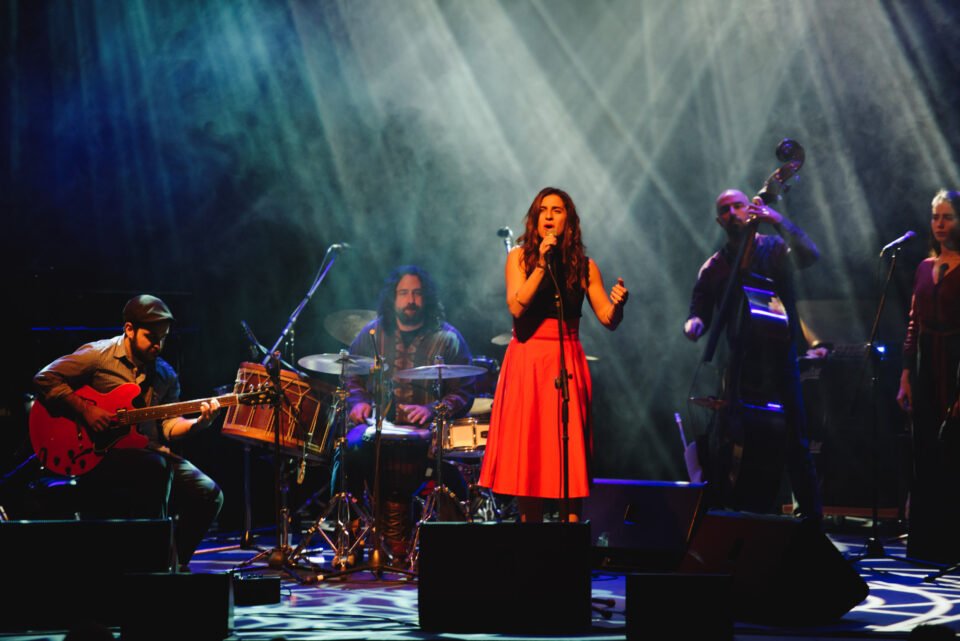 It’s been an eventful summer at Rialto Theatre in between theatre performances, workshops and a vibrant festival with music from around the world. Concluding the 16th Rialto World Music Festival is a performance by a beloved Cypriot musical ensemble featuring musicians and a choir – the Amalgamation Project.

On Thursday at 9pm, the band will take audiences on a musical journey that balances fresh Mediterranean sounds, melodies of the Balkan Mountains and the diverse sonic flavours of polyphony. Vasiliki Anastasiou, the Amalgamation Choir and fellow musicians will perform cover versions of traditional songs, an amalgamation of the East and the West, as well as its own original compositions. The performance also features short stories and poems inspired by the women of Cyprus and other Mediterranean countries to close off the festival on a wholesome note.

“The event has been a grand success, we are so sad it is over,” a Rialto Theatre spokesman told the Cyprus Mail. “Cypriot musicians were so grateful for the chance they got to play at the 16th CRWMF 2021 and it was quite emotional for those that hadn’t performed in so long. There is so much talent, this means a great future for World Music in Cyprus. Keep supporting the arts!”

€23,500 in fines for data protection violations