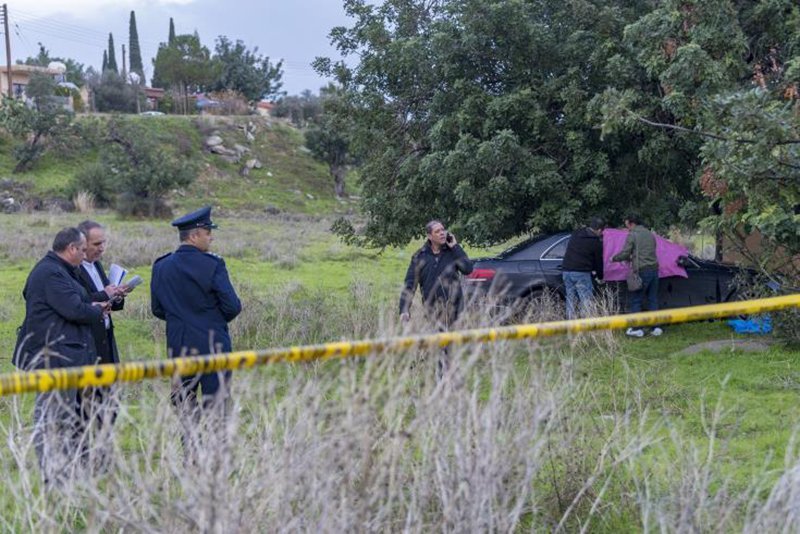 Two brothers, aged 30 and 21, were sentenced on Tuesday to 20 years in prison each after pleading guilty to killing 44-year-old Christos Michail who was found dead in his car in a field in Polemidia in January 2019.

The siblings had pleaded guilty to manslaughter. They were initially charged with premeditated murder.

Michail was found dead in the driver’s seat of a car with bullet wounds to the neck and chest in January 2019. He had been shot with a hunting gun.

The two siblings had been arrested at the time in connection with the case, along with their 16-year-old brother but the youngest was later released after the other two admitted to killing the man in their attempt to rob him.

Around €4,000 and one gramme of cocaine was found in the victim’s car.

The suspects had told police at the time they had called the victim to buy drugs from him, but their aim was to steal the money he had on him. When he tried to drive away, the oldest brother shot him.