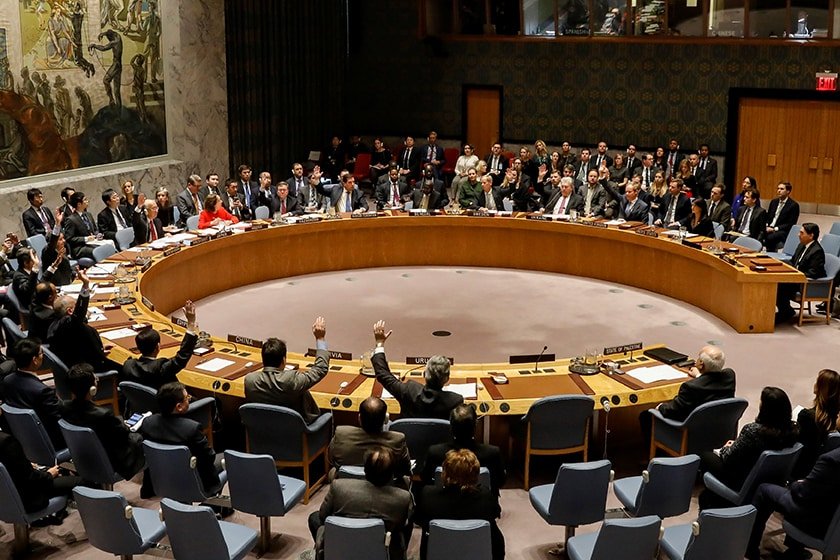 All members of the UN Security Council asked Britain for a clear reference to the basis for a Cyprus solution during discussions on Tuesday on the second draft of the resolution renewing Unficyp’s  mandate.

The draft was delivered on Friday but it included references which Turkey had asked for and altered the resolution’s provisions.

The US, China, India and Ireland supported the position for a clear reference. Britain, however, in recent months, even at the informal meeting in Geneva, last April, has been asking for a wider interpretation of the resolutions which it considers obstacles.

It also unsuccessfully tried to persuade Security Council members lately that a new wording would help in convening a new informal meeting in autumn at which Turkey would have a more constructive stance. Relevant views on the resolutions were also outlined by members of the Secretariat, according to diplomatic sources.

The remaining countries asked for the paragraph to remain in the resolution unaltered. Britain said it would send a new draft by morning which will be put before members in a silence procedure and then take its final form to be adopted in 24 hours, the latest by Thursday.

The resolution that will be adopted on Thursday renews Unficyp’s mandate and calls on the UNSG every six months to submit a report on his good offices mission.