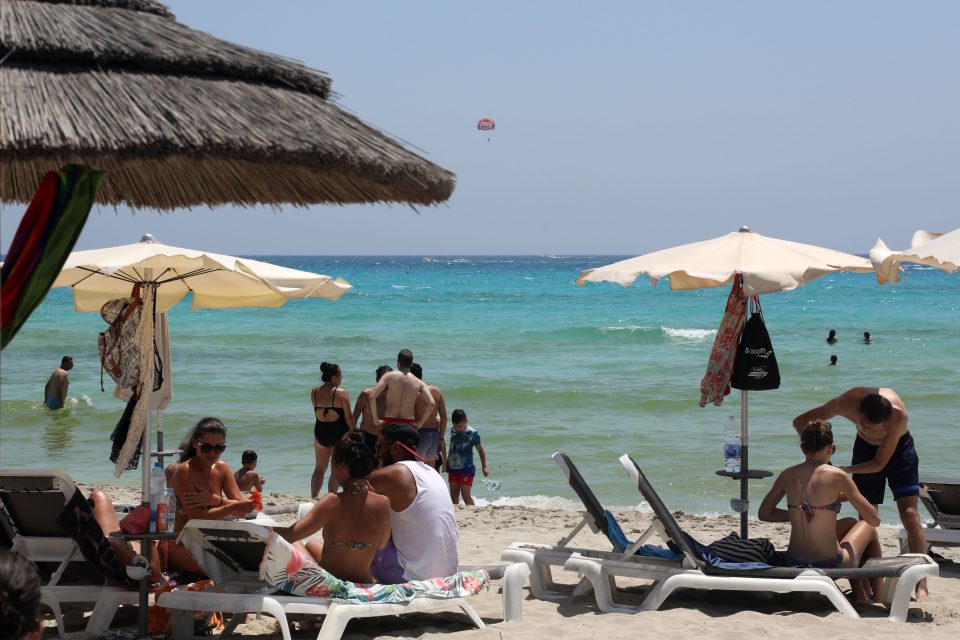 The met office issued another yellow warning from Wednesday evening until Thursday afternoon and warned that temperatures will shoot over the seasonal average this weekend.

The warning covers the period between 9pm Wednesday and 5pm Thursday.

According to the met office the minimum temperature this evening is set to be around 27 degrees Celsius inland and the south and east coastal areas and 25C on the west and north coast.

On Friday the maximum temperature is expected to rise to around 40C inland, 32C on the higher mountainous areas, 35C on the west and southwest coasts, and 38C around the rest of the coastal areas.

A temperature rise is expected from Friday and throughout the weekend, much higher the seasonal average, mainly inland and the mountainous areas, the met office said.