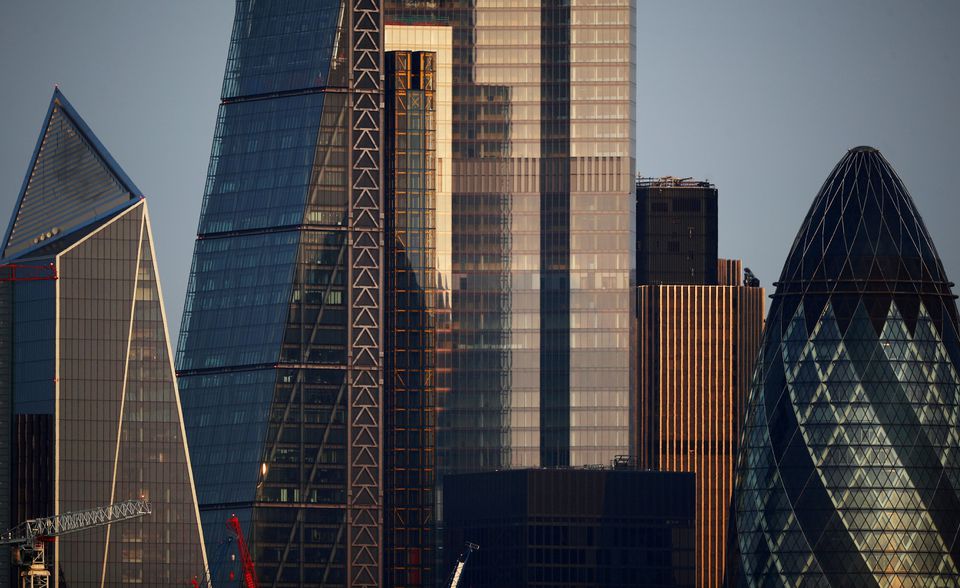 Britain’s financial regulator demanded the appointment of more women and non-white minorities to the leadership of Britain’s largest firms on Wednesday, saying at least 40 per cent of board members should be women.

The Financial Conduct Authority (FCA) also proposed that at least one senior position, such as company chair, chief executive or chief financial officer, be held by a woman, and at least one board member should be from a non-white ethnic minority background.

The proposals build on voluntary initiatives to increase diversity, but compel companies to do more. Britain’s top 350 listed companies have largely met a target of 33 per cent women on their boards but fallen short of a target that the top 100 London-listed firms should have at least one director of colour on their board by 2021.

The proposals are expected to take effect in late 2021 after a public consultation and would affect 1,106 companies, who must meet the targets or explain to shareholders in their annual reports why they have fallen short.

Investors are increasingly putting their money into companies that meet environmental, social and governance (ESG) objectives, including cutting carbon emissions or employing a more diverse workforce.

The FCA said that it may, at a later date, look to expand reporting and targets to other areas such as sexual orientation and disability and other aspects of diversity such as lower socio-economic background.

“We may also seek to widen the scope of the targets to levels below executive management,” the watchdog said.

The Institute of Directors said boardroom diversity is shown to bring wider and more varied perspectives, resulting in more creative outputs. Targets need to be met for progress to be made, it said, and the FCA proposals were a step forward.

“Businesses must continue to focus their attention on developing boards with a breadth of perspectives and strengthening the pipeline of diverse talent to senior positions,” IoD senior policy advisor Joe Fitzsimons said.

The FCAalso proposed that a wider range of listed companies publish an increased amount of diversity and inclusion data in a standardised format.

“This is a significant step towards transparency in the sector,” said Sarah Ozanne, an employment lawyer at CMS law firm.

The diversity targets would apply to UK and overseas companies with equity shares in either the premium or standard listing segments on the London Stock Exchange.

Last year US stock exchange Nasdaq proposed a new rule requiring all companies on its market to comply or explain why they do not have at least two diverse directors. Hong Kong and Japan have also made similar proposals.