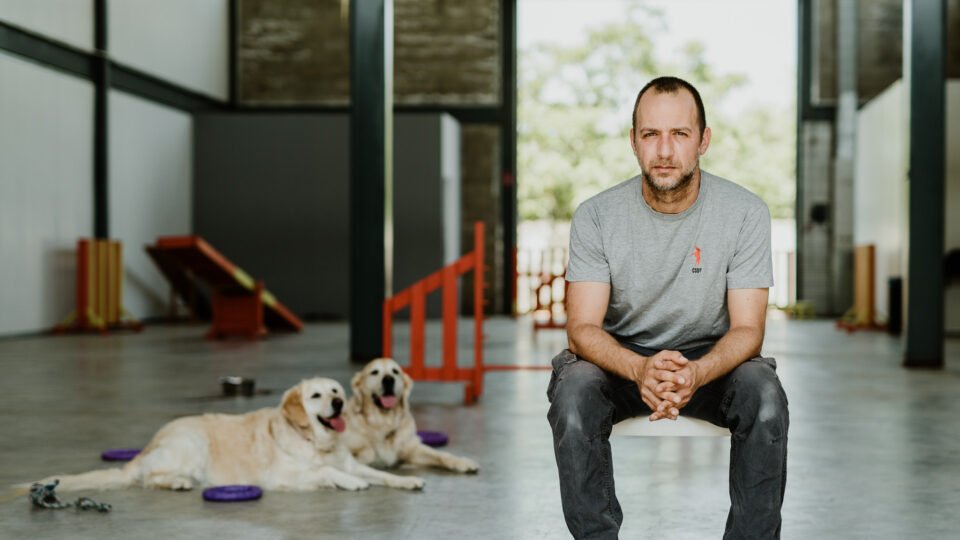 Everybody wants to be the person their dog thinks they are, right? A free workshop is coming up with Stephanos Severis titled Positive Training: Become the person your dog thinks you are, sharing all sorts of stories and tips. The workshop is a parallel event to the premiere of The Stray Story: A Dogumentary by Christina Georgiou that will be screened on the same day.

Just before the documentary makes its world premiere and hits the big screen, Severis will host this free workshop at the Evagoras Lanitis Centre from 6.30pm to 8.15pm. During the workshop, Severis will present his own story of transformation, when he transitioned from traditional training to positive training and how this had an impact not only on his relationship with dogs but also on himself as a person. Through both theoretical and practical demonstrations, the workshop will cover how dogs can learn with positive training methods and how one can deal with problematic dog behaviours.

The Stray Story: A Dogumentary is Georgiou’s documentary produced this year and to be screened for the first time on August 8 at the festival at 8.30pm, just after the workshop ends. The documentary looks at a consumerist society where everything, including man’s best friend, is treated as disposable, yet everyday people aiding stray dogs remind us what being human(e) is all about. Through their experiences, successes, difficulties and dilemmas, the documentary exposes the problem and its solutions, while tackling the human condition in the western world. Alongside the film, a series of short educational clips are continuously produced and provided online free of charge.

Positive Training: Become the Person your Dog Thinks You Are