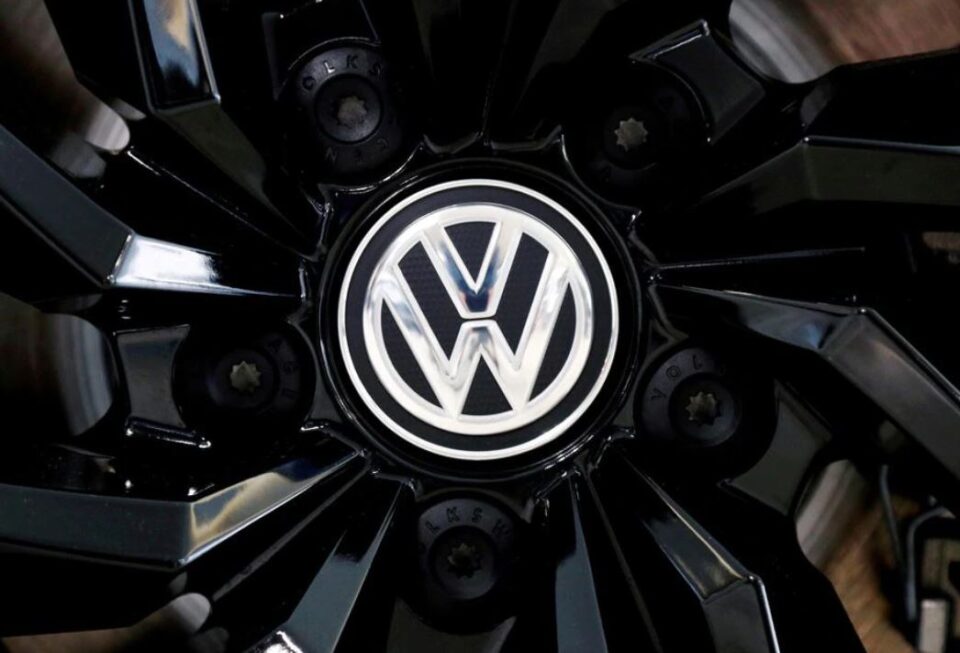 Europe’s largest carmaker Volkswagen (VOWG_p.DE) raised its profit margin target on Thursday for the second time in less than three months, pointing to record earnings in the first half of 2021 that topped even pre-pandemic levels.

Spurred by Chief Executive Herbert Diess’ vision to overtake Tesla (TSLA.O) as the world’s top electric vehicle (EV) player, Volkswagen has unveiled a string of targets and deals this year to meet that goal.

They include a bid for Europcar (EUCAR.PA) on Wednesday, valuing the car rental firm at 2.9 billion euros ($3.4 billion), in a bet on mobility services which Volkswagen sees as a major source of future profits.

“Our electric offensive is picking up momentum and we will keep on increasing its pace in the months to come,” he said.

Volkswagen said it now expected an operating return on sales of 6.0-7.5 per cent this year, up from 5.5-7 per cent previously, and nudged up its forecast for net cash flow at its automotive division, which is now expected to be much stronger than in 2020.

First-half operating profit before special items reached 11.4 billion euros, above the previous record of 10 billion euros achieved in 2019, before the coronavirus pandemic wreaked havoc on the global economy.

The performance was driven in part by strong demand for high-margin luxury Porsches and Audis.

Shares in Volkswagen, up a third so far this year, were flat at 0901 GMT.

The global car sector has been hit by a shortage of crucial semiconductors, with several rivals, including Daimler (DAIGn.DE), BMW (BMWG.DE) and GM (GM.N), adjusting or halting production. Volkswagen accounted for that by trimming its forecast for deliveries to customers.

“The risk of bottlenecks and disruption in the supply of semiconductor components has intensified throughout the industry,” it said.

It now expects deliveries to be up “noticeably” in 2021 from the 9.3 million last year, having previously expected them to rise “significantly”. Volkswagen Chief Financial Officer Arno Antlitz said the new outlook roughly corresponded to a 10 per cent increase.